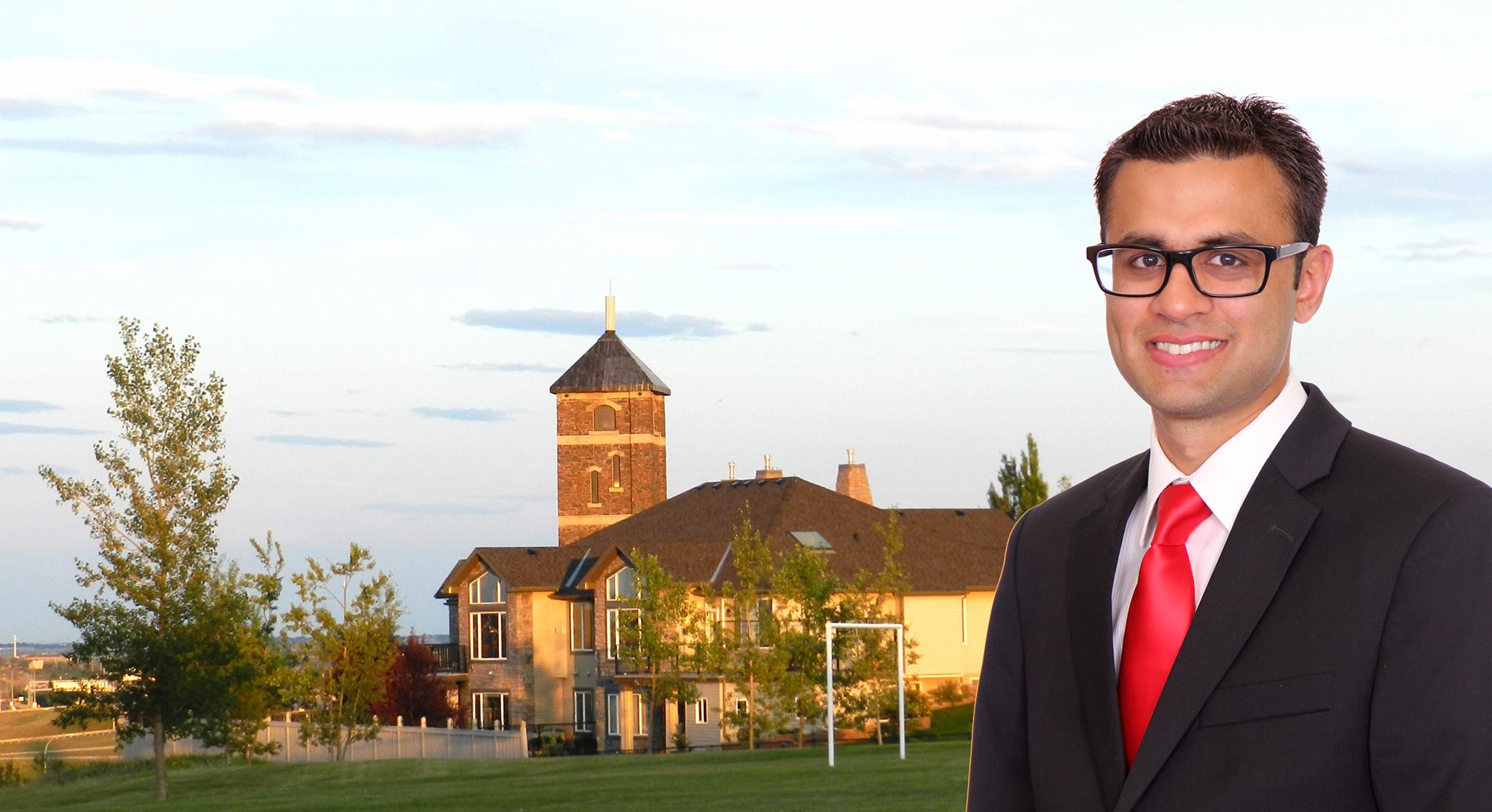 Alberta Liberal Leader David Swann today expressed disappointment in the NDP’s decision to not restore funding to Primary Care Networks in Alberta, saying it will add to the burden of our already overburdened hospitals.

“Failing to restore the $75 million dollars in funding will limit the capacity of our Primary Care Clinics,” says Swann. “That lack of capacity will drive more patients to emergency rooms and hospital beds – ballooning our costs and ballooning wait times.”

Swann’s comments come as the NDP has revealed it has not restored cuts to PCNs by the former regime.

“PCNs are a vital piece of an overall strategy to fix our health care system,” says Swann. “I hope the government will realize that and restore supports for them in the budget this fall. If they fail to do so, they will need to present an alternate strategy to alleviate the pressure on our ERs and hospitals.” 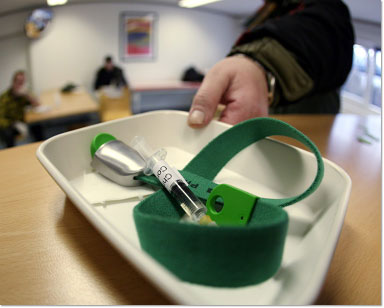 NDP LEAVING CALGARIANS OUT IN THE COLD ON FREAK SNOWSTORM RELIEF

“There was significant damage done to the city’s parks and tree canopy and the province has a responsibility to support Calgary in paying for remediation,” says Swann. “Instead, it seems the new government is indifferent to the city’s unexpected financial burden.

“The NDP has essentially told Calgary: ‘sorry, you’re on your own.’ That is just plain wrong, and it’s particularly concerning given that Alberta is widely viewed as the natural disaster capital of Canada and the federal government is also reducing its financial support for disaster recovery.”

Swann’s comments follow Calgary Mayor Naheed Nenshi’s announcement to the media that Municipal Affairs Minister Deron Bilous has refused the city’s request to fund a portion of the remediation costs through the Disaster Recovery Program.

“This is not simply about fixing trees,” says Swann. “This is about the government failing to do its part by properly supporting Calgary following a natural disaster.”