Join our amazing panel of women to discuss the pandemic's impact on women and the path forward. 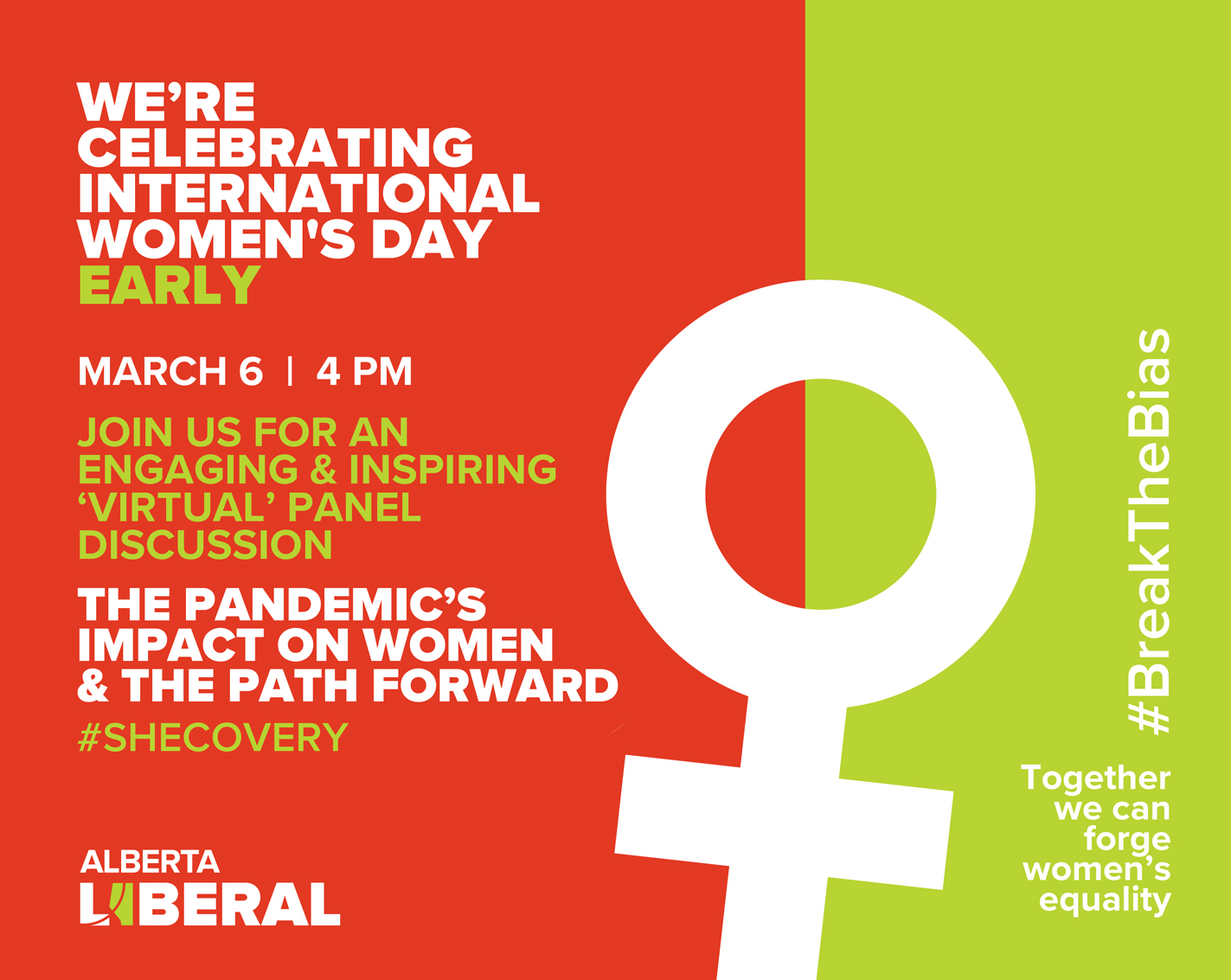 The Alberta Liberals are hosting a panel discussion on how the pandemic has affected women and the path forward from here.

Four exceptional women will bring their different perspectives and strategies for the challenges we face.

Join us next Sunday, March 6th at 4 PM for what promises to be an inspiring and memorable event. 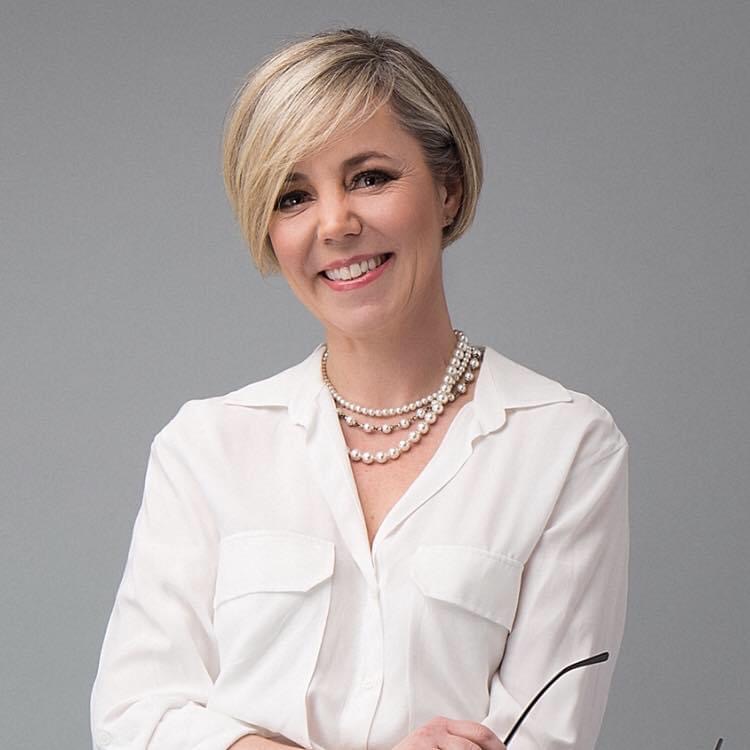 Monique is a registered social worker in Canada having practiced in Nova Scotia and Alberta. Monique has held senior-level positions as Executive Director and CEO of organizations focused on children, families, homelessness, domestic violence and addiction. She was appointed to the Alberta Family Violence Death Review Committee by the Alberta Government Minister of Child and Family Services in 2017 and sits as an advisory member of the Global Institute of Social Work (GISW).

Monique completed fieldwork in The Netherlands focusing on asylum seekers, unaccompanied minors and researching the psycho-social needs of asylum seekers in Canada. She also worked for Oxfam and the Canadian Department of Foreign Affairs as a landmine ambassador where she completed training in Ottawa and Cambodia.

Her life’s work and biggest passion has been in keeping kids and youth safe, in building strong and thriving communities.

Monique has a daughter, a rescue cat named Taquito and a rescue dog named Mia. 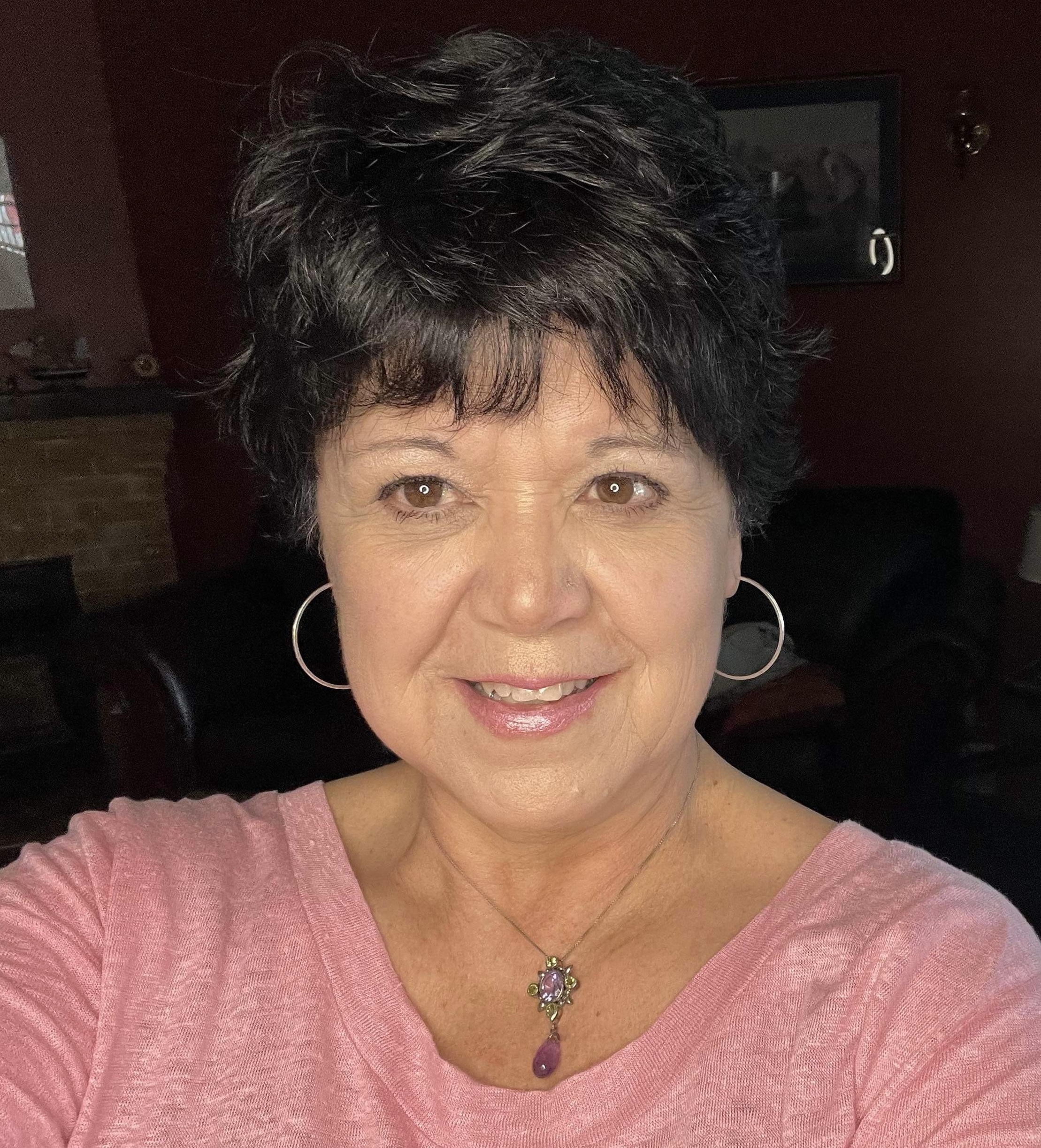 AUPE Vice President Sandra Azocar started working for the Government of Alberta in Child Protection Services in 1987 and has been an active member of AUPE ever since.

Azocar previously served as Vice President from 2006 – 2012, the same year she was granted the Union’s highest honour: lifetime membership in AUPE.
Azocar is Chairperson of the Union’s Standing Committee on Pay and Social Equity Committee and Women’s Committee.

As the former Executive Director of Friends of Medicare, Azocar has experienced organizing provincially, nationally, and internationally. She has been an oft-quoted fierce fighter for public health care and social Justice. 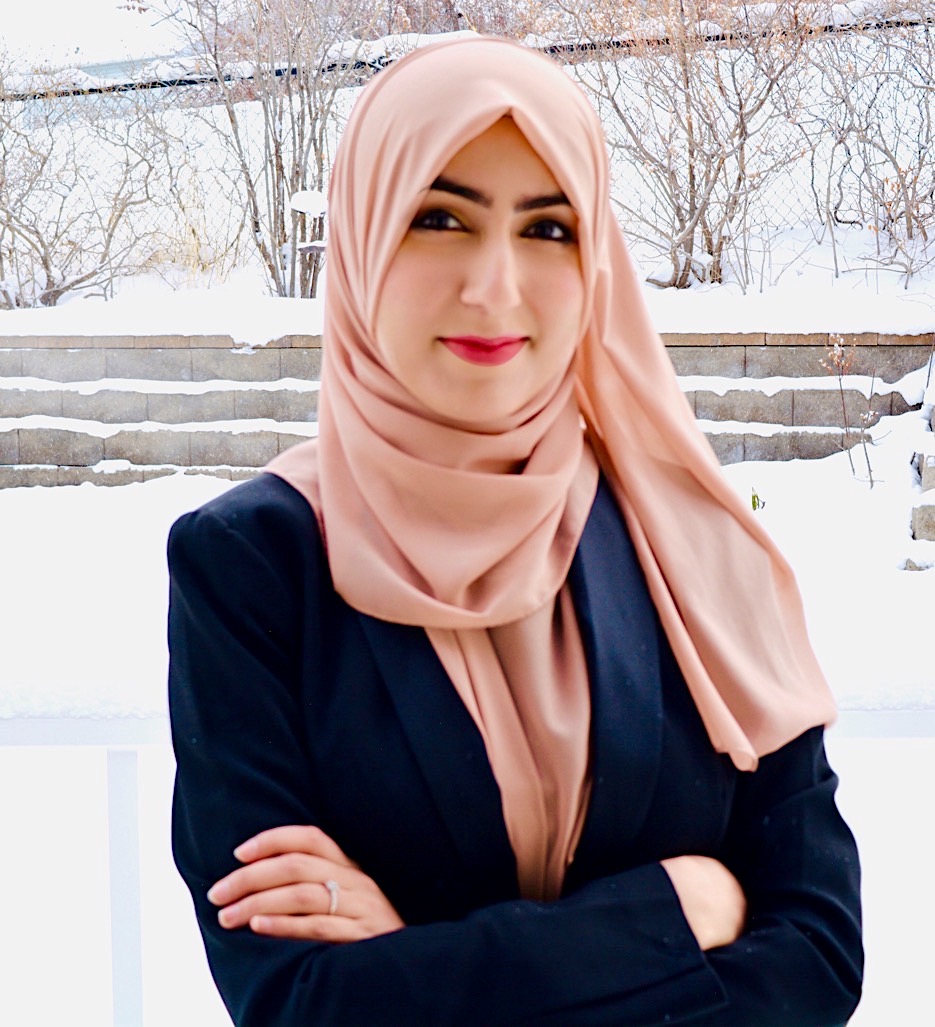 Saliha is currently a second-year law student at the University of Calgary’s Faculty of Law. Prior to law school, she completed a degree in Biological Sciences in 2019.

With a passion for political advocacy, public speaking and community outreach, Saliha ran as a candidate for the Alberta Liberal Party in the 2019 Alberta Provincial Elections.

Saliha currently serves as the Faculty of Law’s Student Representative at the University of Calgary’s Student’s Union. Her passion for advocacy, especially for women in the legal profession led her to take on the role of Vice President and manages the events for the Gender Equality in Law Association in the Faculty. Saliha is a strong public speaker, a leader in her community and an active voice in her faculty for issues concerning students, minorities and individuals from all walks of life! 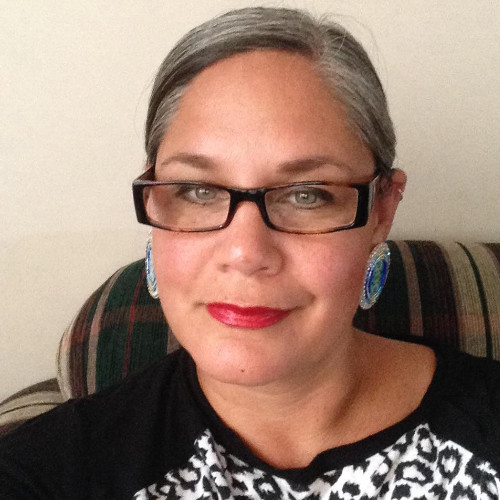 Michelle Robinson or Red Thunder Woman is a ((sa-too-Dene-eh)) Sahtu Dene mother with a podcast called Native Calgarian. She also runs an Indigenous book club and is now a homeschool mother.

-a co-founder of VOICES, a group advocating for the Two Spirit, and queer people of colour in Calgary

Michelle is a proud mom, volunteering in her daughter’s activities and now homeschools. Michelle also has a podcast called Native Calgarian in it’s 4th year.