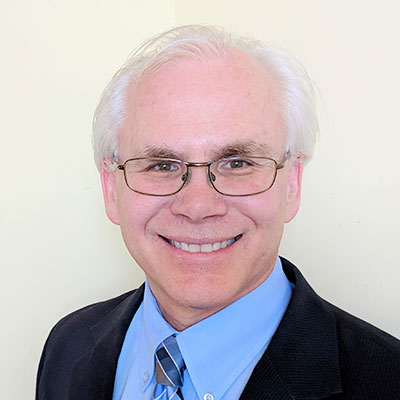 Party President Helen Mcmenamin stated, “John is the ideal candidate for this position. He brings integrity, skills and insight to this role.  He has years of political experience and a deep commitment to building the Party and serving Albertans.”

John Roggeveen was raised in Edmonton and is a graduate of the University of Alberta. He is married with three adult daughters and has a private law practice in Calgary. A past Liberal candidate, he has served in various capacities on the Alberta Liberal Party Board.