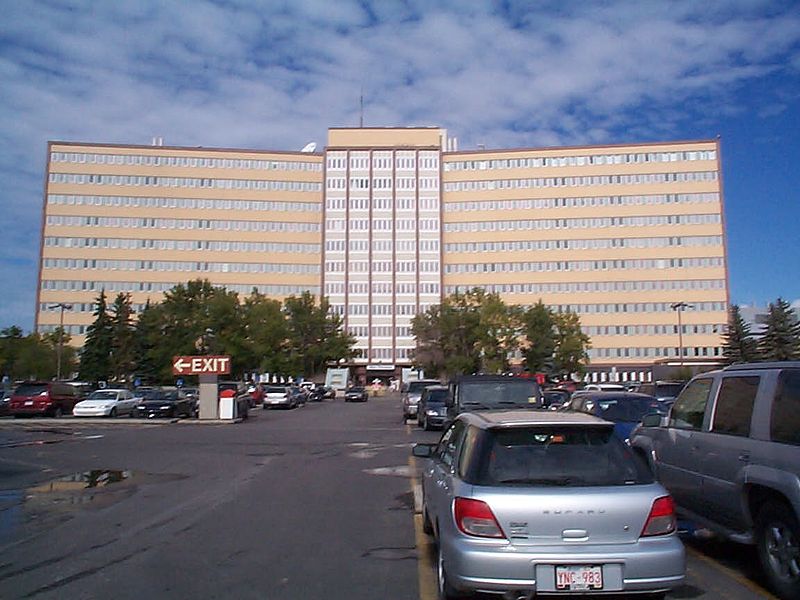 “However, we must continue to invest in research and care to patients if we are going to win this war against cancer.

“The fight is not over, yet the PC government has again delayed the much needed new cancer centre in Calgary, dealing patient care and research a huge set back. This centre was promised to Albertans in 2006 by Premier Klein and again by Premier Redford in 2013 but now Premier Prentice stated the centre will be on hold again with the recent drop in oil prices.

“This is a clear example of Albertans suffering because of the poor management by the PC government. Albertan’s priorities are being ignored while they focus on their own misguided political priorities.

“A government that has invested millions into the redevelopment of a golf course in Kananaskis should not have to delay a cancer centre which will help treat patients and save lives. Albertans deserve a government which invests in their care.

“The PC government missed their opportunity when oil prices were high. They should have built the cancer centre and they didn’t. There is no excuse, they should have put people first. Instead this government has saved nothing of our non-renewable resource wealth for the past 30 years and Albertans are being left behind.”

Alberta Liberals are the only moderate, centrist alternative capable of delivering a strong economy AND strong society though sound policy and solid fiscal management.