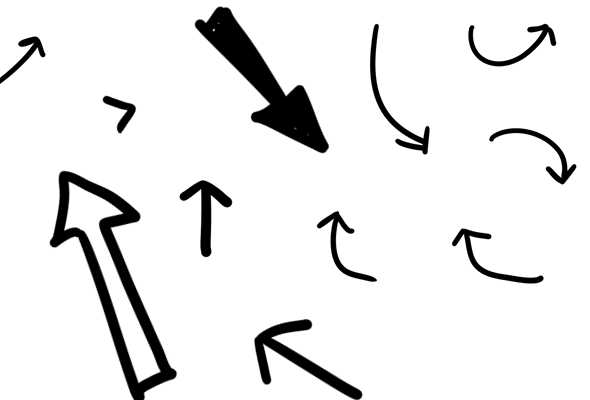 This government could easily win an Oscar for how it acts surprised whenever volatile resource revenue is volatile,” says Hehr. “By their own admission, the budget is going down by $503 million mostly because of the change in the price of a barrel of oil.

“No one should be shocked by this, least of all the Conservatives,” says Hehr. “We’ve been warning about Alberta’s dangerous revenue imbalance for at least a decade.”

Aside from oil prices, the PCs seem to be taking aim at public sector contracts and settlements previously negotiated and agreed to by the government, saying they are adding pressure to the financial situation. This is one of several dubious ways in which the government claims it is showing restraint, however, every action they have taken has been either a reversal of their own decisions or in response to public scandals.

“Going after the frontline workers to pay for the excesses of the previous administration is not a good solution to the problem the PCs created themselves,” says Hehr. “It is their lack of leadership on fixing our revenue streams, allowing billions in deferred maintenance, making political decision on other infrastructure projects, and trying to bully workers in the collective bargaining process that has got us to where we are.”

“This government shouldn’t be asking Albertans to tighten their belts,” says Hehr. “They should be worried Albertans may drive them out of office for gross mismanagement.”