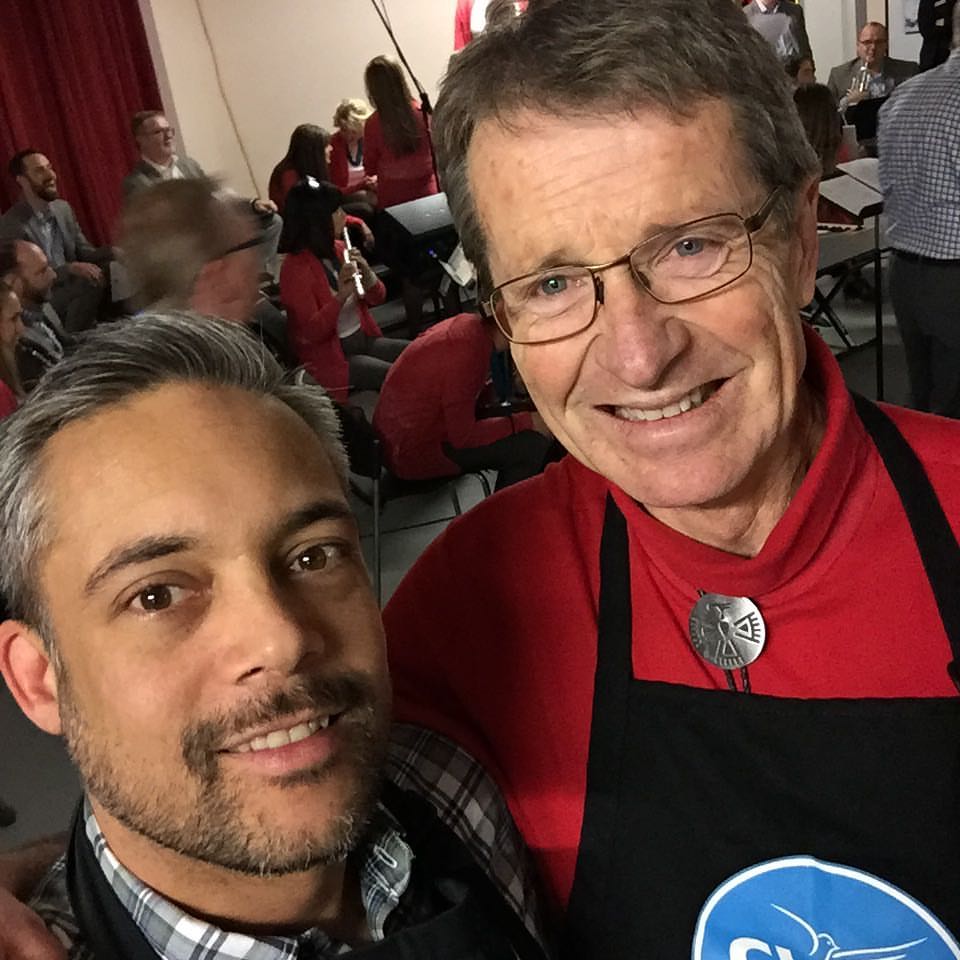 I have worked hard this year to represent my constituents, fellow Liberals and all Albertans in the Legislature.

David Khan and I took action on issues such as Alberta's opioid crisis, Gay-Straight Alliances, and the controversial clearcut logging in Kananaskis Country.

We've held the NDP government to account on their decisions and challenged the Conservative opposition on their rhetoric.

This important work depends on you.

If you value Liberal voices and Liberal ideas in the Legislature than I ask you to make a year-end donation to the Alberta Liberal Party.

Your donation helps us prepare for the next election and the goal of getting more Liberals elected to the Legislature. In addition, you will qualify for a tax credit for the year if you donate before midnight tomorrow, December 31st.

I thank you for your continued support and look forward to working together in 2018.