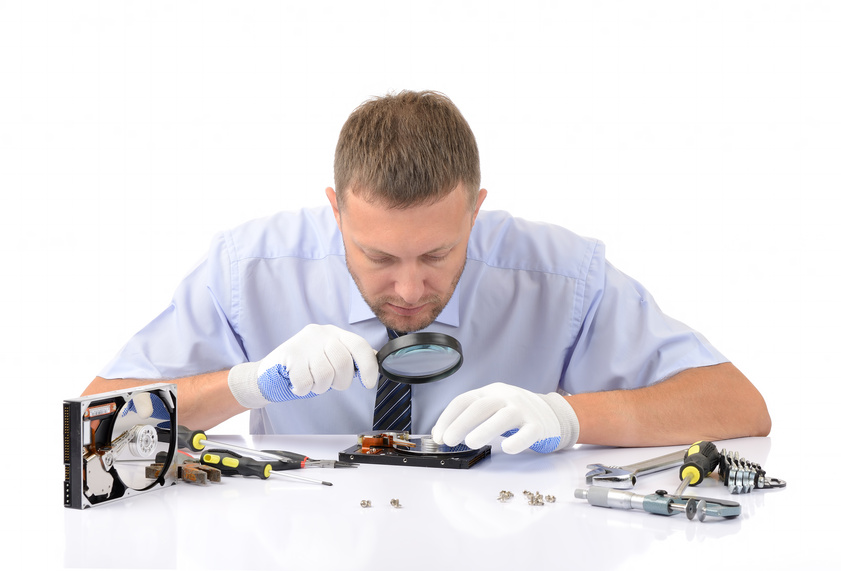 Recent economic uncertainty in China and other jurisdictions has sent already depressed oil prices even lower, throwing off already vague spending plans by the NDP.  The NDP has already borrowed $6 Billion through an order-in-council with no legislative oversight, and no plan to repay that debt, and Bin Zahid says the government cannot keep avoiding tough questions in Calgary-Foothills.

“This drop in prices affects the people of Calgary-Foothills,” said Zahid. “People are worried about potential cuts to programs they rely on, they are worried about the fiscal future of the province, and they are afraid of further job losses, I am asking Bob Hawkesworth to come clean and tell the voters of Foothills what the NDP plan is.”

Alberta Liberals are proud to run someone who demands accountability from Bob Hawkesworth and the NDP government.

“The bottom line is we need an MLA who will put Foothills first, not the NDP government first,” said Zahid.