"I can't begin to tell you how positive the Calgary-Lougheed campaign was for me and the Alberta Liberal team.

"Taking on Jason Kenney in his own backyard was always going to be a monumental task.  From his natural support in the area to his big money political machinery, Kenney had the edge. While the final vote count wasn't what we had worked for, there is more than one way for a campaign to come out ahead.

"Over the course of the Lougheed By-election, we recruited dozens of new volunteers and donors, gained province-wide attention for our forward-thinking agenda and DOUBLED our support in the riding.

"We are stronger coming out of this by-election than we have been in years.

"I want to thank each and every one of you for supporting me in this endeavour. Every donation, every message of support, every door knocked and phone call made contributed to our success.

"We are entering 2018 with a renewed momentum that we can all be proud of. I look forward to what we can achieve together.

"Thank you so much for your support." 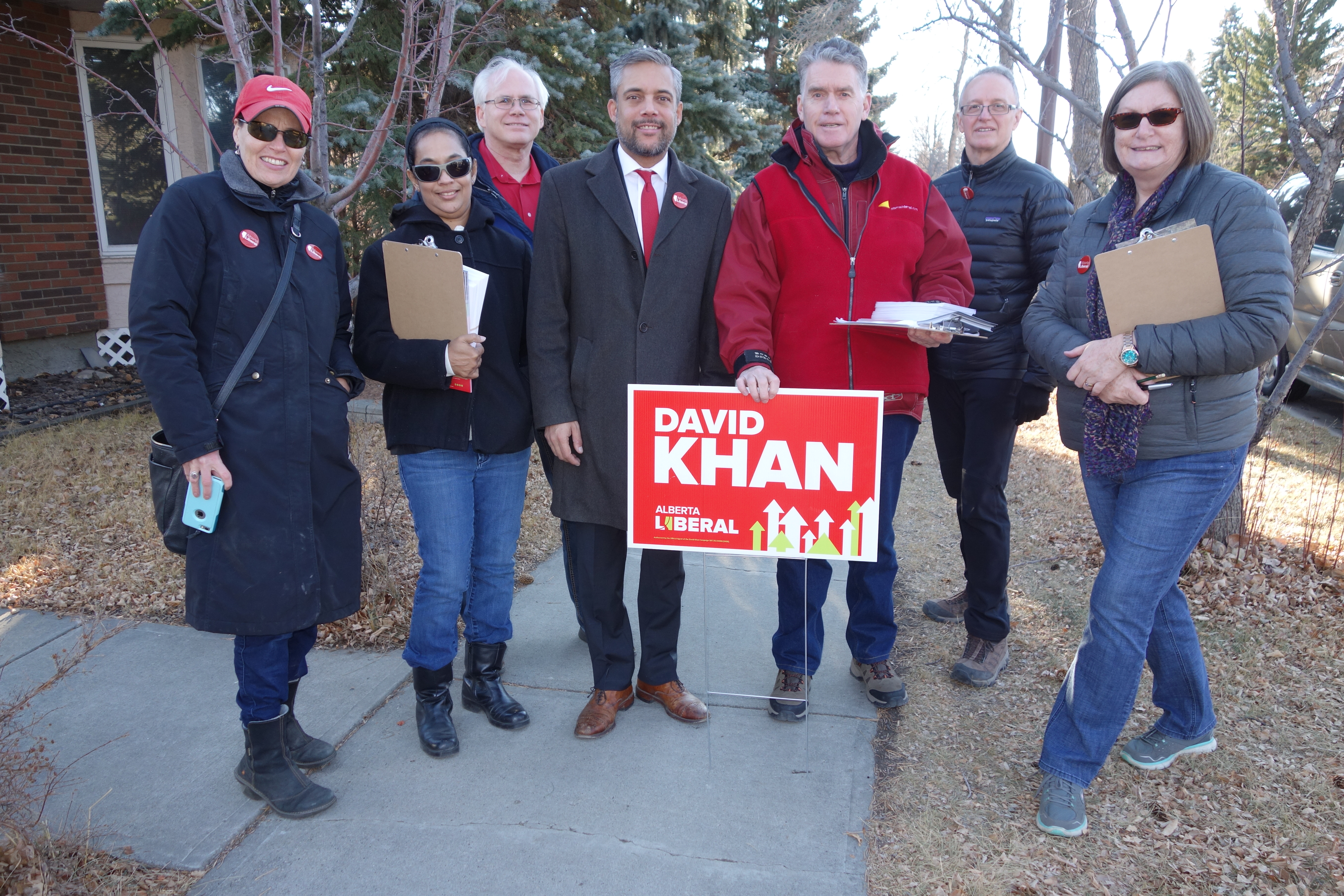