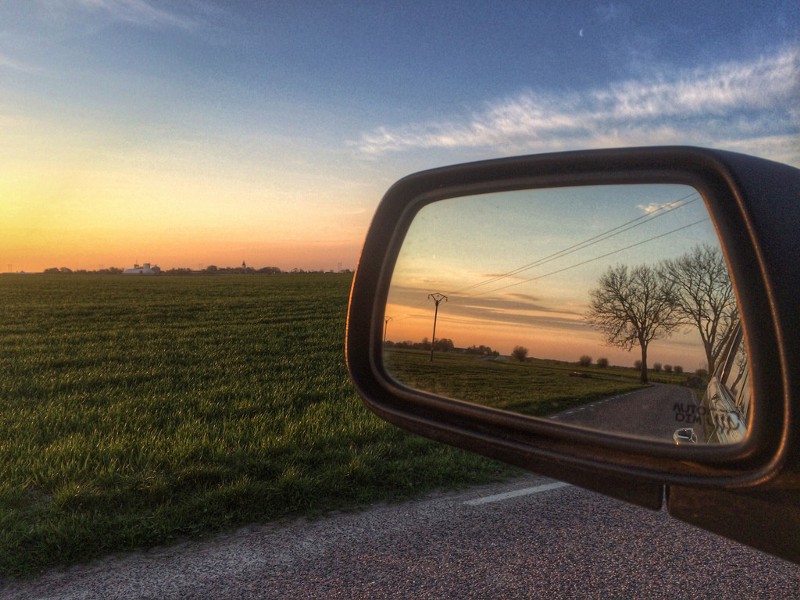 The Alberta Liberal Party volunteers are working hard behind the scenes in preparation for an exciting 2016. Here’s a rundown of what we’ve been up to:

• The ALP held one of its largest AGMs in years that saw the election of an enthusiastic new executive. The new executive has been hard at work revitalizing every part of the party from governance to policy development.

• The party fought a hard campaign in the Calgary-Foothills by election, necessitated by the election-night resignation of PC leader Jim Prentice. While we were sad to lose, we were proud to field an accomplished young candidate and are excited about the new members brought in to the party over the course of the campaign.

• Two of our more popular gatherings — the Salmon Barbecue in Edmonton, and the Harvest Dinner in Calgary — were great successes. Not only were these events well attended they also proved a fantastic opportunity to enjoy the company of our fellow Liberals.

• In November Liberals from across the province came together to review, amend and improve our party’s bylaws, giving us the foundational governance document the party will need moving forward into 2016.

• Interim leader David Swann remains one of the most respected voices in the Alberta legislature, as he continues to champion Albertans from all walks of life, the environment, and small business.

• The government introduced legislation on improving farm safety, and laws that protect the transgender community from discrimination — two long standing Liberal policies adopted by the government.

• Since the election, polling shows support for the Alberta Liberals is up 9%, our membership has doubled, and we were third in third quarter fundraising — double what the PCs raised! All strong indicators that the party is in fact healthier and stronger since the May election.

The coming year will be an exciting one for the Alberta Liberals. To keep up to date, look for our quarterly electronic newsletter. In the meantime, please remember to join our Facebook page, follow us on twitter @ABLiberal and visit our website albertaliberal.com.

Best wishes of the Season, and here’s to a great New Year!