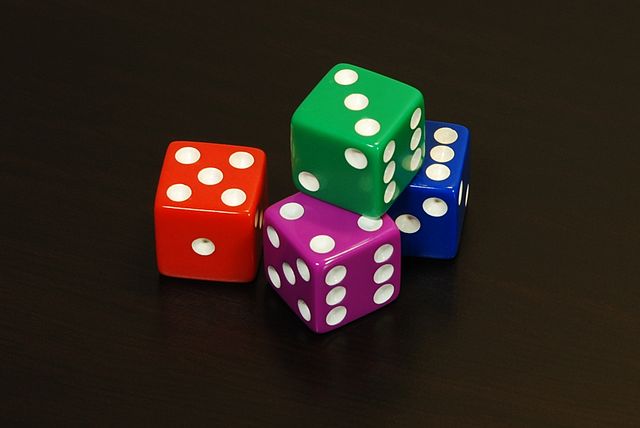 “What explanation is there for taking in less personal income tax revenue despite an increase in the tax percentage,” asks Calgary Currie Liberal Candidate, Shelley Wark-Martyn.  “Could it be that the NDP anticipates that Albertans, under Ms. Notley's leadership, will be losing jobs, making less money or both?”

While personal income tax revenue falls according to the NDP, corporate taxes increase from $805 million above PC party estimates in 2015-16 to $1.3 billion more in 2019-20.

“The NDP anticipates personal income tax revenue falling for no apparent reason, and corporate tax revenue rising for no particular reason,” says Wark-Martyn. The NDP budget document is so full of random numbers, Wark-Martyn says, "it looks like it was “created with a roll of Yahtzee dice.”

The NDP have admitted to a billion mistake on their health care budgeting, a staggering oversight. This new revelation is deeply concerning and raises serious questions about the NDP's economic and fiscal credibility.

The Alberta Liberal Party is proposing a reasonable increase from 10 to 12 percent in corporate taxes, and is the only party that will cut personal income tax on more than half of Albertans and eliminate small business tax in order to create jobs.