"This is undemocratic. This is wrong.

"Through his Political Action Committee ("PAC") "the Alberta Advantage Fund", Jason Kenney has accepted hundreds of thousands of dollars in corporate donations. Worse yet, he's raised $30,000 from out-of-province corporations in the last quarter.

"An individual vying to be the next premier of our province shouldn't be bought and paid for by large corporate donations, especially when those donations come from outside our province. It shows poor judgment and a "win at any cost" mentality from the former Harper minister.

"When the NDP government made positive changes to election finance laws, they left enormous gaps in the law. Now we have unregulated PACs and Political Advertisers undermining our democracy.

"One of my first acts as Leader of the Alberta Liberals was to call for a regulation of PACs. I did that for one simple reason: elections should be decided by voters, not buyers.

"I believe that ordinary Albertans, and not big corporations and unions, should be dictating the course of our government. As such, I am renewing my previous call for the government to do the right thing and properly regulate PACs."

If you'd like to help David Khan pressure the government to regulate PACs you can sign our petition here. 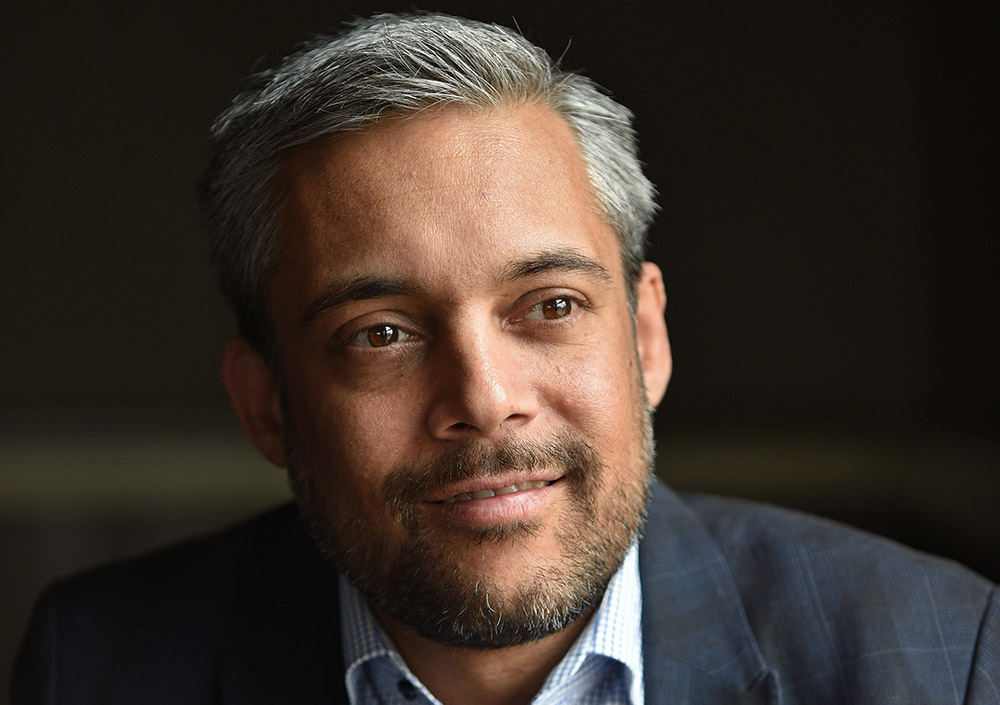