But Jason Kenney’s proposed 20% cut to the public budget is not the answer! It isn’t just reckless, it’s ridiculous.

Harsh austerity on this scale only invites economic shock, infrastructure deficits and a reduction in services that Albertans, especially the most vulnerable, depend on.

We don’t need to choose between the NDP’s ballooning debt or Kenney’s slash-and-burn. There are better ways to tackle this problem.

Albertans aren’t stuck between a rock and a hard place. There IS a third choice and that choice is Liberal. 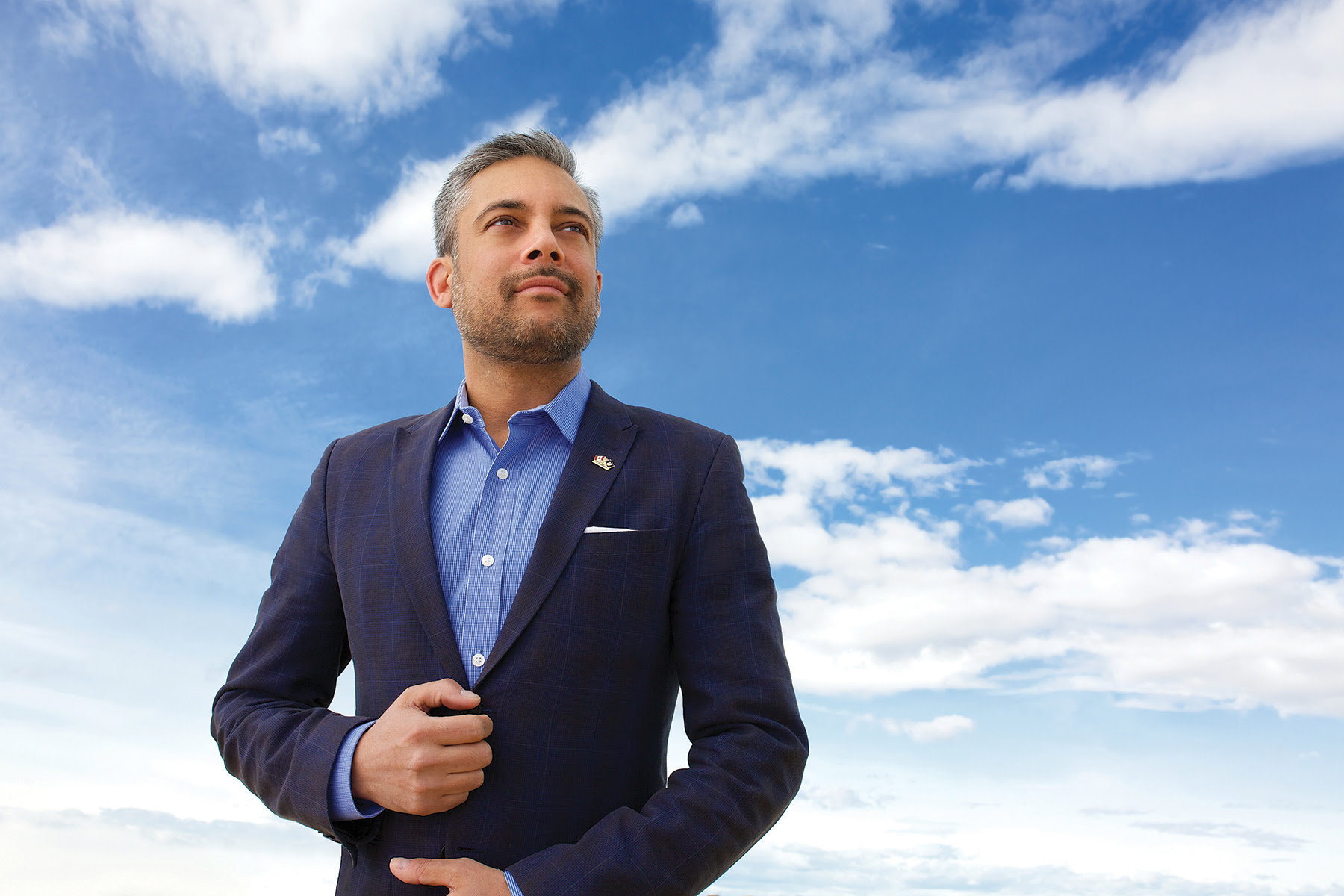