We had a really great response door knocking Saturday with Dr. Swann in Mountainview. Maybe it's the team of cheerful faces, or maybe it's that people are fed up with the Prentice PC's?  Maybe it's both! 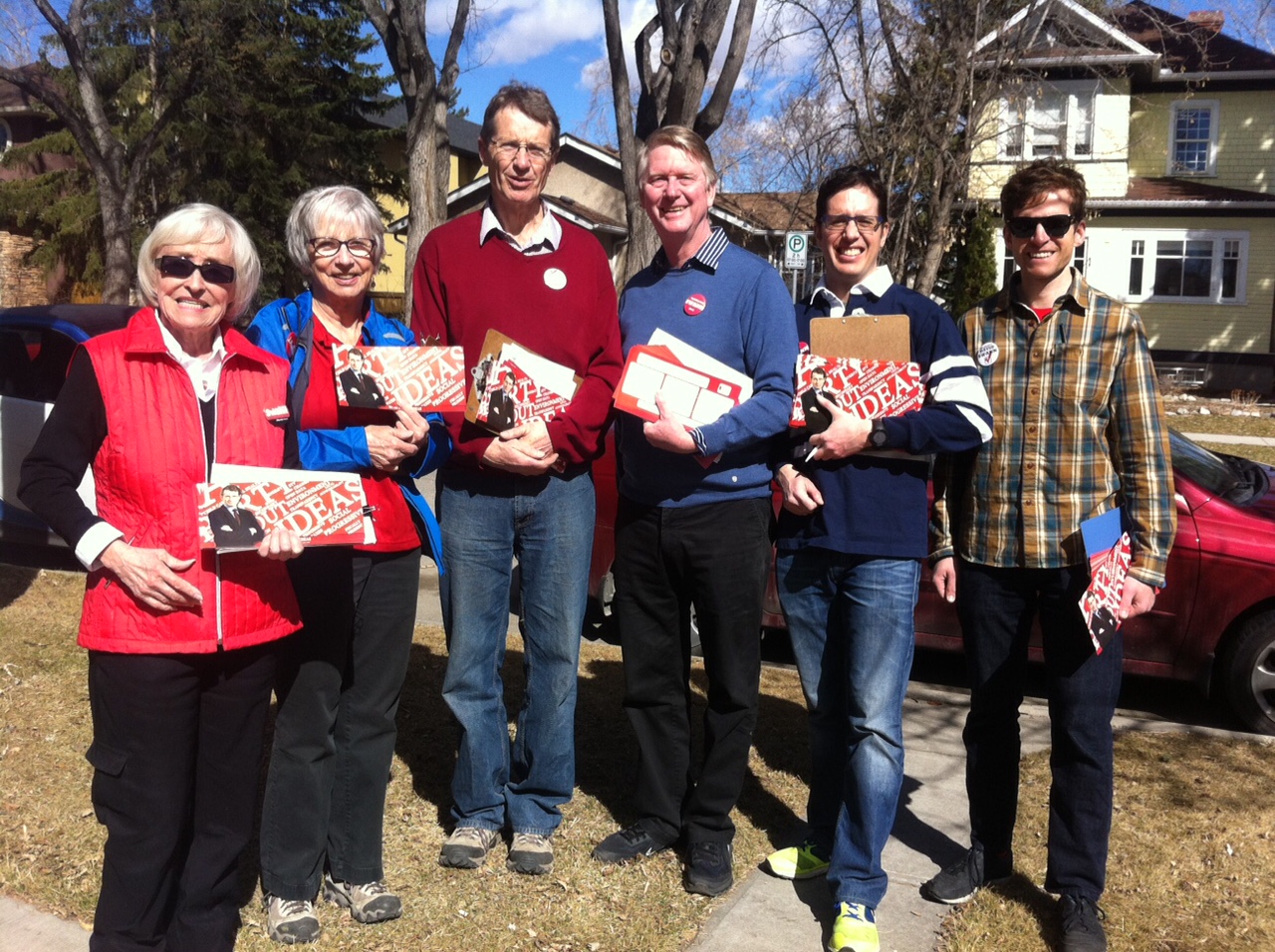 Solutions to Protect and Support Our Most Vulnerable

In 2007 Swann took a delegation of seven citizens from Darfur living in Calgary to meet all political parties. LGen Dallaire hosted Swann and his delegation for a press conference on Parliament Hill. The Government of Canada later committed $185M to Sudan for humanitarian aid and development.