The Alberta Liberal Party would like to wish you a very happy Pride Month. Due to COVID-19, we are unable to physically participate in Pride events. But we’re pleased to announce: Leader David Khan will be joining the online Taber Pride celebrations via video on June 6th.

We would like to reaffirm our commitment to standing up for all Albertans, regardless of race, religion, gender identity, sexual orientation, or another fundamental personal characteristic.

The Alberta Liberal Party has a storied history of fighting for LGBTQ2S+ rights in Alberta, from calling for sexual orientation to be added as a prohibited ground of discrimination to the Alberta Human Rights Act in 1994, to moving legislation to make Gay-Straight Alliances mandatory in schools. Most recently, we’ve led the charge in calling for conversion therapy to be banned in Alberta and calling on the federal government to do the same.

We recognize that we are living in unprecedented times, and it’s clear the fight for equal rights is not yet over. We thank those who stood up at Stonewall over 50 years ago and paved the way for Pride as we know it today.

We encourage everyone to use their privilege to speak out against homophobia, racism, and intolerance. Let’s be kind to one another, even if from a distance or online. The future of our province is what we make it. 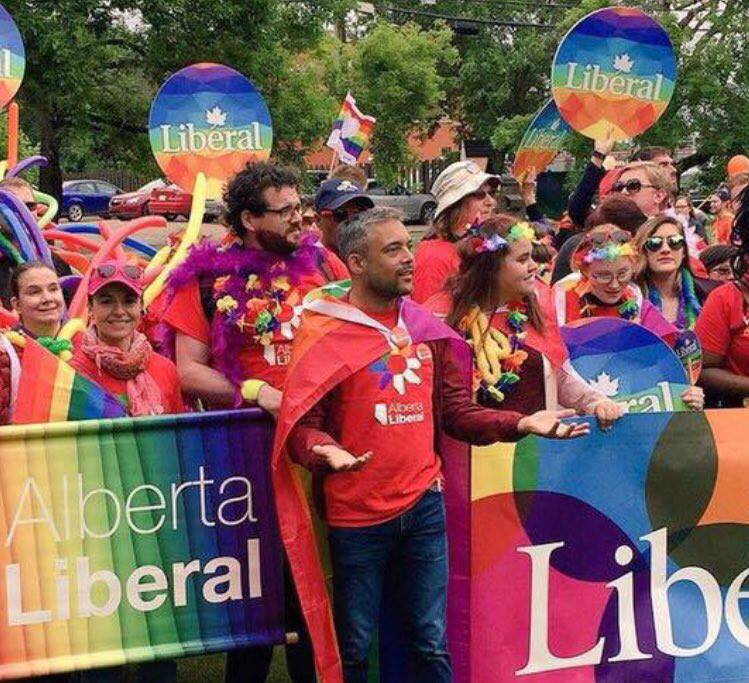