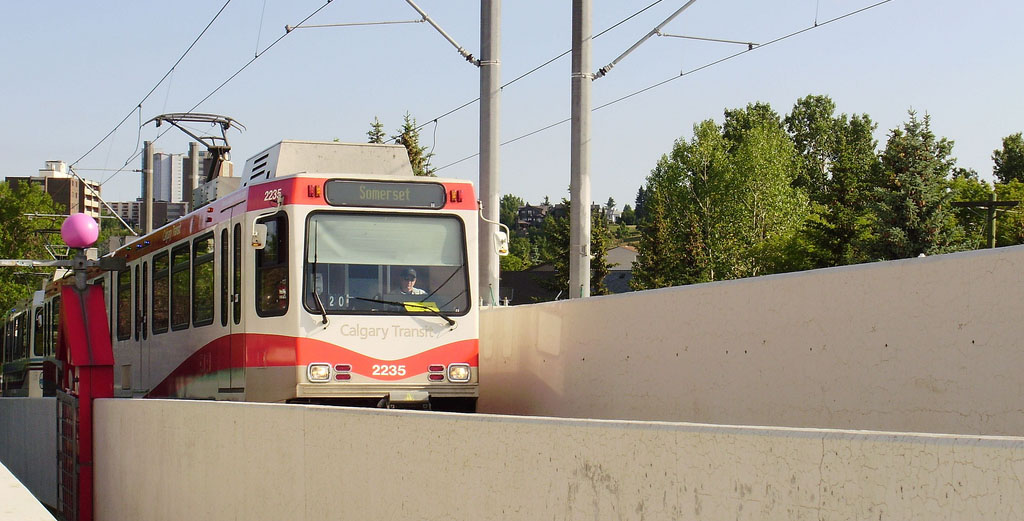 “What I would like to see is the provincial NDP contribute provincial funding to the “Green Line” which would ease traffic congestion right here in Foothills," said Zahid.

In the 2010 Mayoral election, current NDP Foothills candidate Bob Hawkesworth said the Southeast Portion was a “priority” for the city.[1]

“Does he feel the same about the North Central portion?” questioned Zahid, “especially after Transportation and Infrastructure Minister Brian Mason was unwilling to make any commitments to matching the Federal funds?”

Alberta Liberals are proud to run a candidate that asks the tough questions needed to put Calgary-Foothills first.