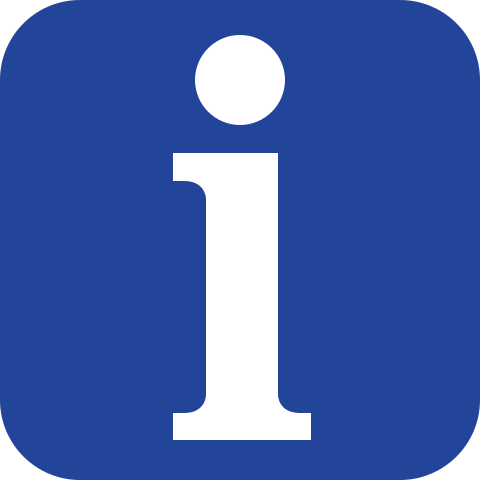 Alberta Liberals were the first to uncover political meddling in the access to information process, when an Alberta Liberal Freedom of Information and Protection of Privacy (FOIP) request revealed an elaborate system whereby Cabinet is apprised on a weekly basis of all FOIP requests being processed except those strictly related to personal information.

The Minister’s Weekly [FOIP] Report shows the status of all requests received that week. The PC government is able to determine who is making the requests, when they were made, the subject of the request, the status of the FOIP request, and the anticipated release date. It even helpfully bolds the type of requester when it is media or opposition.

“Clearly, the government was not completely forthcoming when we directly challenged them about this in the Legislature,” says Blakeman. “These documents show that at least one PC cabinet minister knows the who, what, when, and why of every FOIP request.

“Its strains credibility to believe that ministers would not take advantage of this information.”

Today, media reports by the CBC allege that Premier Prentice plans to order the weekly posting of either the original FOIP requests or the final documents on a publicly available website. Blakeman welcomes more access to government information, but warns this practice could potentially create other serious problems.

“We enthusiastically agree that people should be able to view any government document,” says Blakeman. “The problem is how the government handles the release of this information.”

“This may be an attempt to use section 29 to put disclosures outside of the FOIP act, and, as a result, the government will be able to choose what information is being released without anyone knowing what was refused and why,” says Blakeman. “It also means the ability to appeal would be severely hindered, as would any review by the Privacy Commissioner.”

Alberta Liberals maintain that, for democracy to work, the FOIP process must be completely independent of cabinet, and applicants must have a reasonable expectation of privacy. We oppose any attempt to further tighten the PC government’s grip over all aspects of the access to information process.

“Instead of its focus on providing citizens a right of access, FOIP will disproportionately become a tool for the Premier and his ministers to proactively manage, control, and spin information before it is publicly released,” says Blakeman. “That would be a gross perversion of our FOIP laws and we need to vigorously guard against this.”

Blakeman has written to the Privacy Commissioner asking her to include the weekly reports in her ongoing investigation into political interference with the FOIP process.