Tickets for this great event are only $50! Get them early before they all sell out!

Bring a book. Bring a buck. Buy a book.
(Used, good condition, limit of 5 per donor) 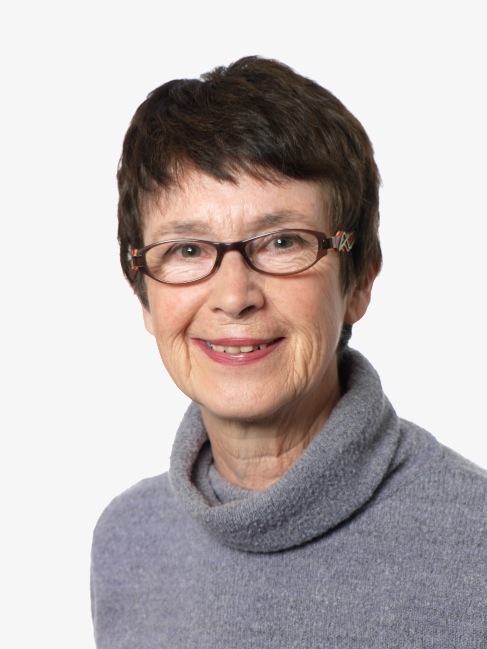 Gillian is a Calgary author and journalist. She currently writes a regular column for the Toronto Star, teaches at Mount Royal University and University of Calgary, and is a PhD candidate in communication studies. Gillian was the managing editor at The Calgary Herald from 1987 to 1990, and was the publisher/editor of Alberta Views Magazine 2006/2007. In 2000 she co-authored with Kevin Taft "Clear Answers: The Economics and Politics of For-Profit Medicine". She has also authored two major reports on the impact of the recession on Calgarians. These reports were funded by several community groups including The Sheldon Chumir Foundation and the Canada West Foundation and were based on the findings of 15 focus groups. Gillian also wrote a major report for the Canadian Health Coalition and the Canadian Centre for Policy Alternatives after these organizations conducted public hearings across Canada about the need for a pharmacare program. Gillian is a winner of the $100,000 Atkinson Award for journalism.

Topic:  The Decline of Local News And Its Impact On Politics  (Q&A to follow)

Get your tickets today. Purchase on line (see below) or email Judy Johnson, President of Calgary- Mountain View to reserve tickets.