Let’s Have a Fair Alberta

Albertans value fairness. They want a strong and growing economy for themselves and their children; they want equality, both in the workplace and in their democracy; they care about the environment and they want solutions to everyday problems.  That's why David Khan is committed to tackling our deficit, addressing gender inequality in workplace pay, electoral reform and closing gaping holes in election finance laws, and stopping blatant government cash grabs like hidden photo radar.

We need to be fair to future generations. That means being fiscally responsible and not saddling the next generation with debt. Current estimates have the province paying $1.4 BILLION annually in interest alone! Clearly, this is unsustainable.

Alberta’s deficit isn't just about the economic downturn, or revenue, or spending. It’s about a broken system created by years of Conservative and now NDP mismanagement that have left us as one of the highest spending and lowest taxed jurisdictions in Canada, relying on an unsustainable resource revenue roller coaster.

The Alberta Liberals and David Khan are committed to reforming Alberta’s entire fiscal system through evidence-based policy and the recommendations of top economists.

While there has been some progress towards gender equality, there is still a lot more work to be done, especially here in Alberta. Canada lags behind most other developed nations with the third highest wage gap amongst OECD countries (Organisation for Economic Co-operation and Development) at 33%. Alberta’s gender wage gap, at 41% is the highest in Canada.

Alberta is the only province that completely lacks Pay Equity Legislation. David Khan is ready to tackle this issue by advocating for: 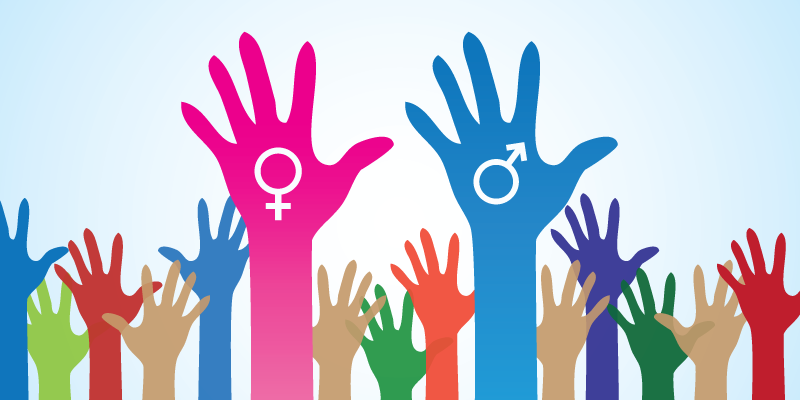 Political Action Committees (PACs) are third-party political entities that are virtually unregulated in Alberta. They are raising huge sums of unaccountable dark money, including donations from outside Alberta, in order to influence politicians, elections, and government.

Politicians should be accountable to the people, not secret big-money donors. That’s why as Leader of the Alberta Liberals David Khan was the first politician in Alberta to take on PACs and why he’s worked with Alberta Liberal MLA David Swann to introduce legislation to regulate them. 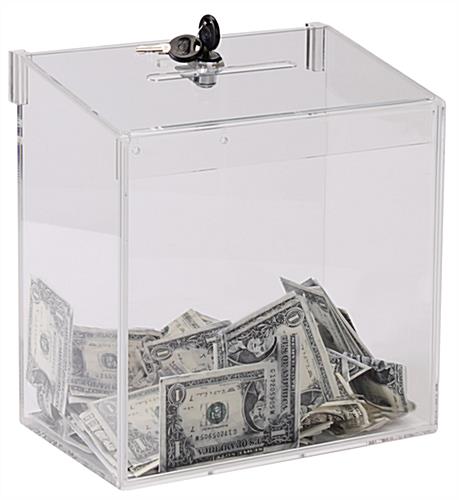 Alberta’s “First Past the Post” electoral system is unfair to voters. The 'winner takes all' system has numerous negative effects including:

For these reasons, David Khan and the Alberta Liberals are committed to electoral reform in Alberta. 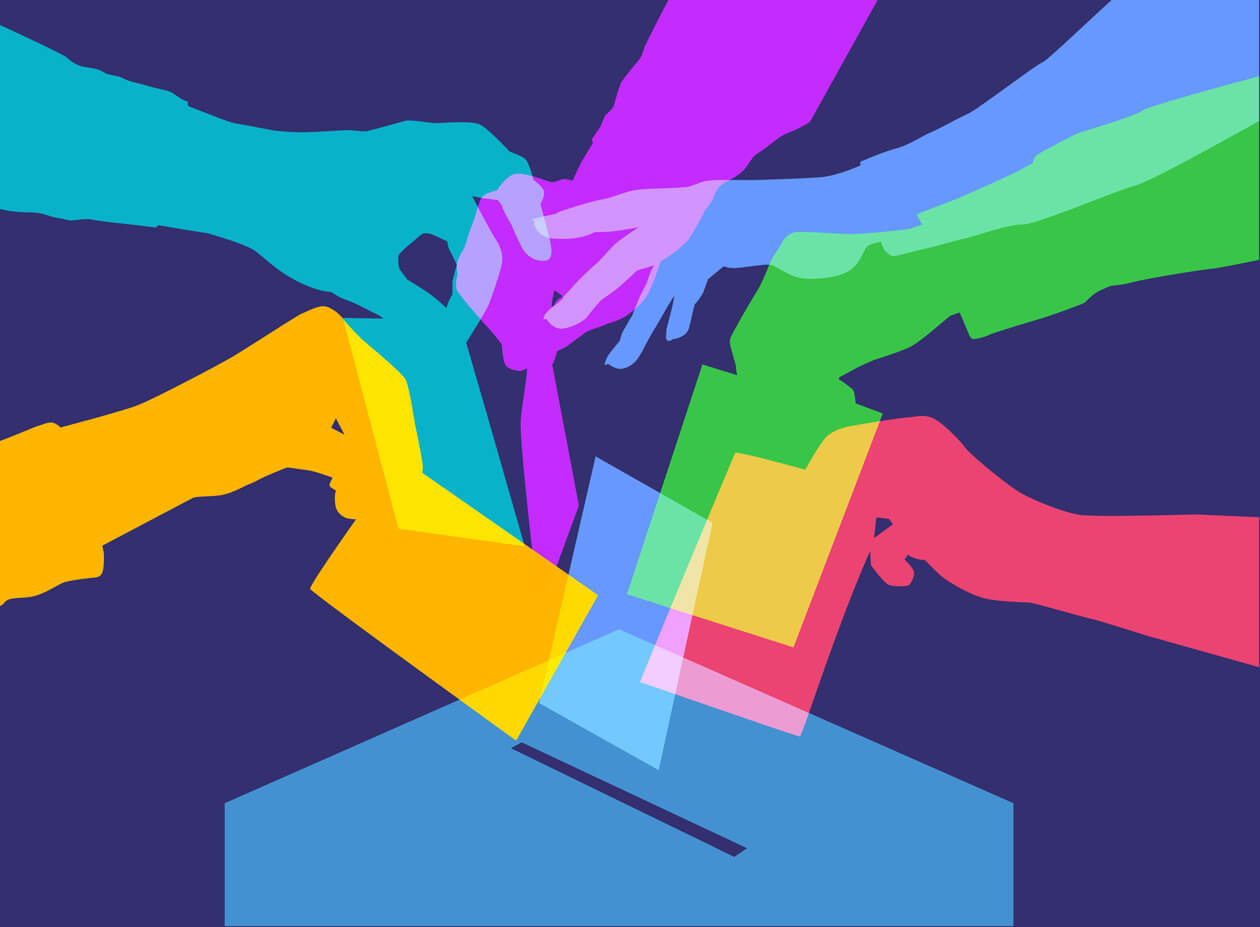 In many ways, municipal government plays the most important role of any level of government. The decisions made by municipal politicians impact our work, our shared spaces, and our communities as a whole.

Despite this, there is a staggering lack of regulation around election finances at the municipal level. Municipal finance reform is an important issue of provincial jurisdiction. That’s why David Khan and the Alberta Liberals are committed to the following:

Changes like these will bring municipal election finance rules in line with the provincial and federal rules, reflecting the importance of our municipal governments. 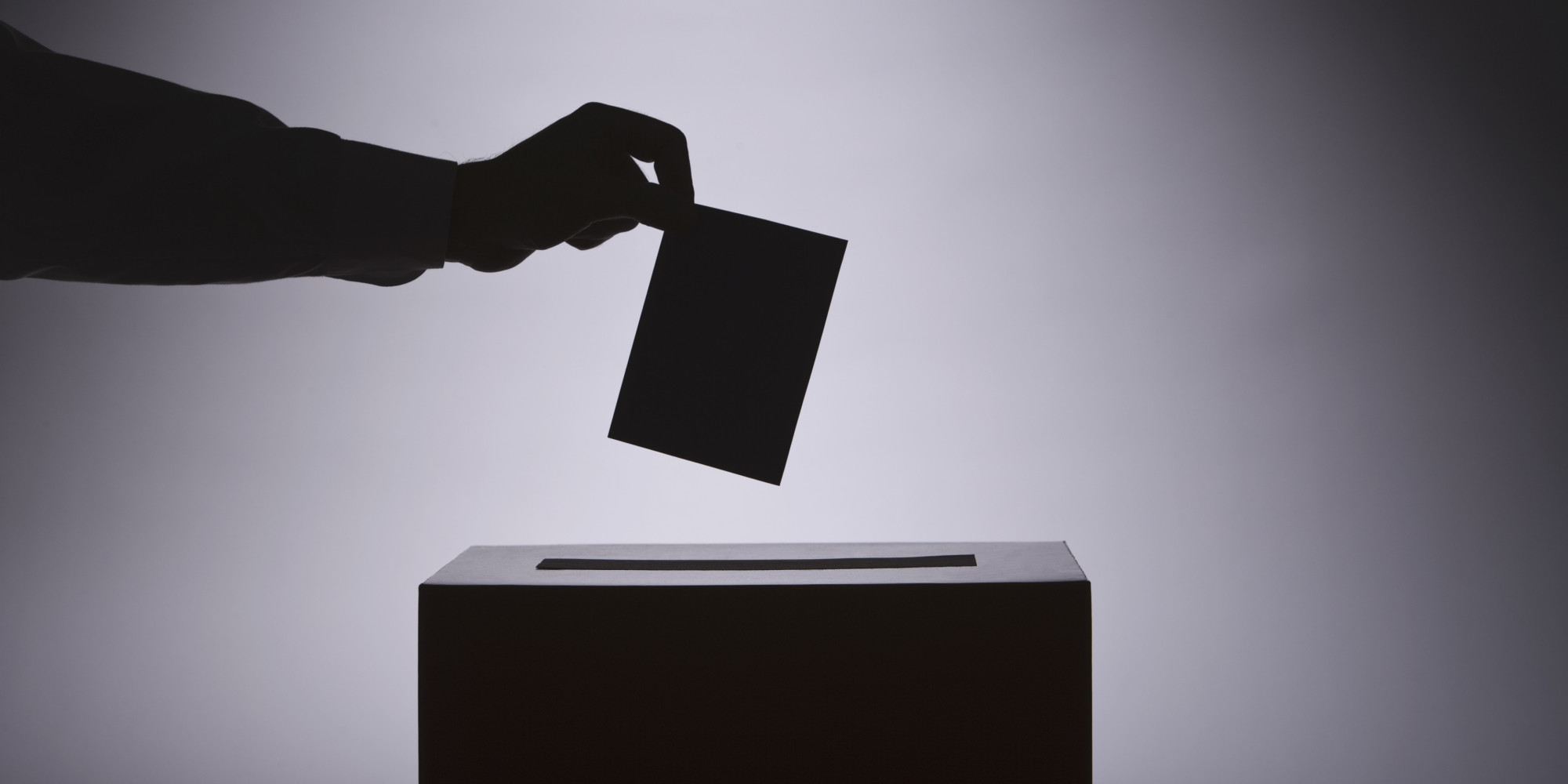 Albertans want their government to be honest with them and to call a spade a spade, or a tax a tax. Despite this, concealed photo radar is still used as a tax grab that is presented as a public safety tool.

The Canadian Safety Council reports that visible enforcement techniques are the most effective way to reduce speeding and speed related collisions. Other studies have reinforced this claim. Hidden photo radar doesn’t make us safer. It’s a cash grab that erodes trust in our public officials. David Khan and the Alberta Liberals are committed to replacing concealed photo radar with more effective techniques to increase traffic safety.