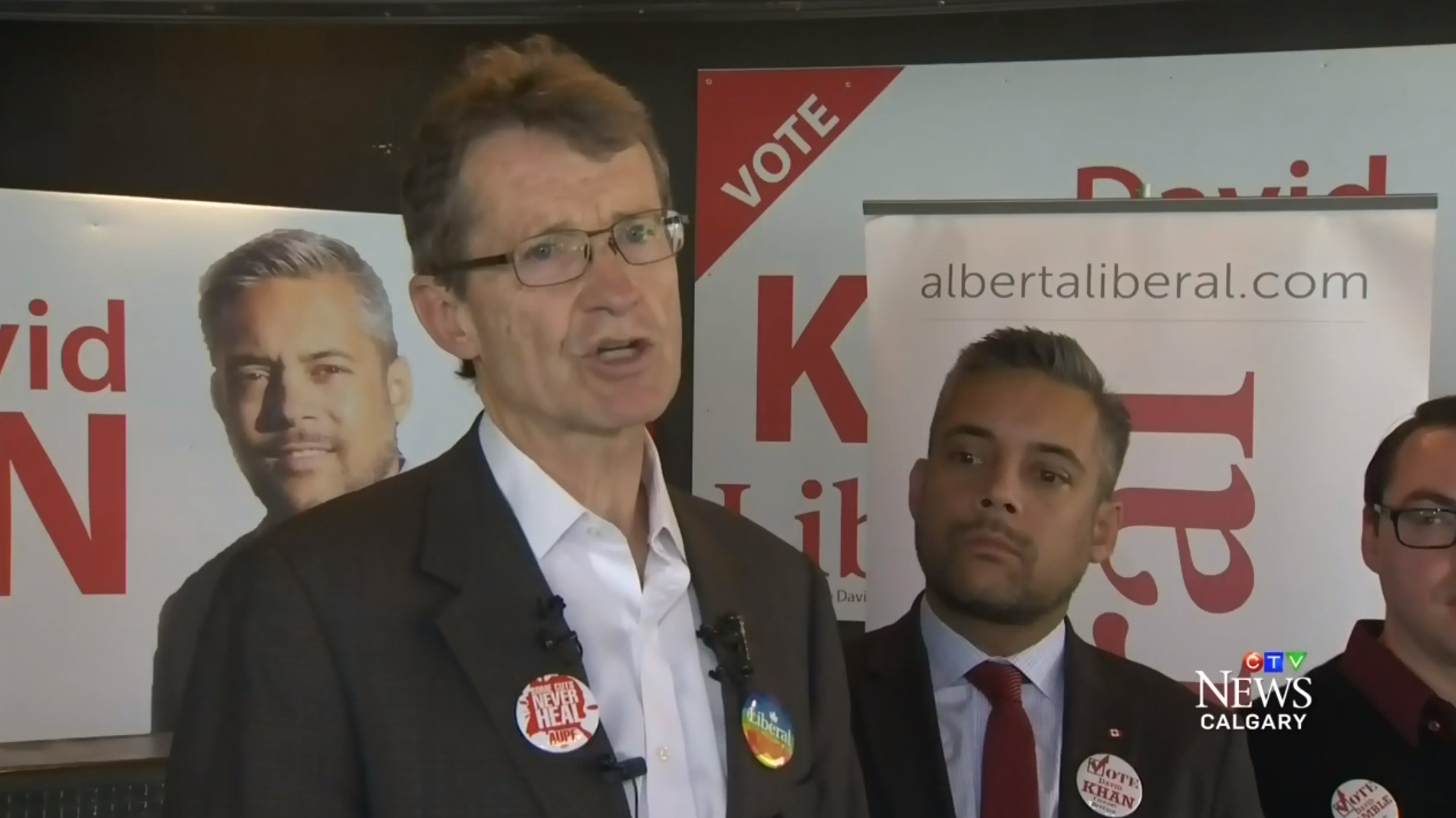 “Over the last three years, Albertans have learned they can count on Alberta Liberals to lead on progressive, forward thinking issues that represent the values of Albertans, including equal pay for work of equal value, gay-straight alliances, and protecting our children through mandatory choice on vaccinations.

“Albertans can count on us to fight for investment in urban issues. Liberals will build public transit, improve health care access, ensure adequate funding for municipalities, and improve affordability and access in education.

LEADERSHIP FOR ALL ALBERTANS

“Alberta Liberals will be there for all Albertans including those that have too often been forgotten by this PC government. Small businesses need tax relief, entrepreneurs need support, the environment needs leadership, and new Canadians require the appropriate services to succeed.

“Today Mr. Prentice made the decision to break his word to Albertans and call an unnecessary, costly, and early election. At a time when Albertans are worried about their jobs, their children, and their communities, the premier is more interested in solidifying his grip on power than helping Albertans.

“I want to thank the candidates who have put forward their names to run for us. It takes courage to seek elected office, and you are doing the public a great service. Together, we will fight for the values and issues that are important to Albertans.”