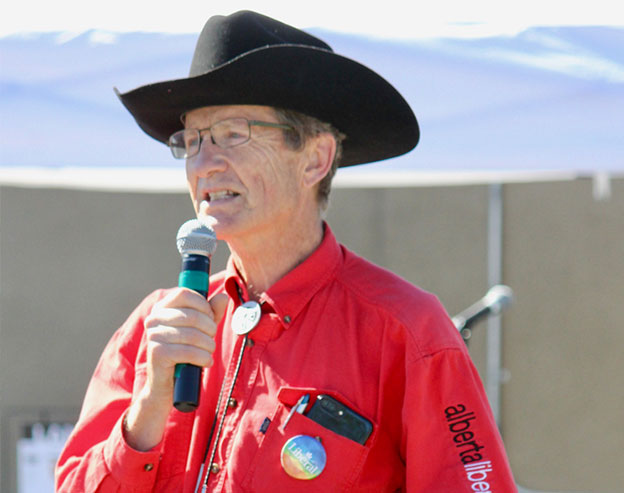 David Swann was elected to his fourth term as a Member of the Legislative Assembly of Alberta for the constituency of Calgary-Mountain View on May 5, 2015. From December 15, 2008 to September 12, 2011, Dr. Swann served as leader of the Alberta Liberal caucus, Her Majesty’s Official Opposition.

He currently serves as a member of the Standing Committee on Families and Communities.

He previously served as critic for Health and Wellness and Executive Council. Additionally, Dr. Swann served as a member of the following Standing Committees: 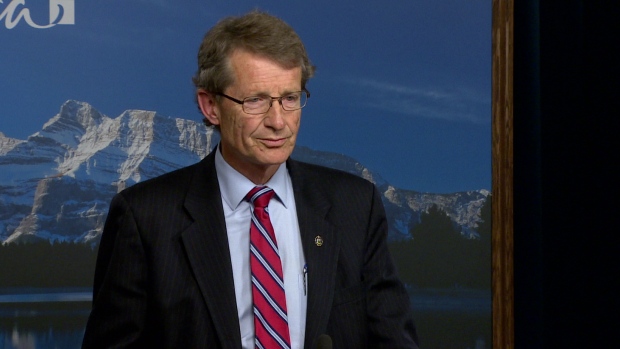 In 2015, Dr. Swann co-Chaired the Premier’s Mental Health and Addiction Committee, reporting to the Health Minister in early 2016. In 2017, he served on the Ministerial Panel on Child Intervention reviewing both deaths of children in care and child services with emphasis on Indigenous children.

Dr. Swann is active within his community and was responsible for initiating the Healthy City Project in Calgary in 1987. He was also a part of developing the first pesticide-free park in Calgary in 1998 and has been involved in a number of anti-sanctions, anti-war movements from 1995 to 2004, which included three trips to Iraq.

He was involved in the publication of Finding My Voice for Peace (from Canada and the New American Empire, ed. George Melnyk). Dr. Swann was also honoured with the Gold Star Teaching Award in both 1999 and 2003 from the Faculty of Medicine at the University of Calgary.

Dr. Swann has been actively involved in raising issues of human security and human rights both locally (farm-workers) and internationally (Darfur).

Dr. Swann and his wife, Laureen, have three children. During his free time he enjoys peace and justice work, music and singing, jogging, woodworking and writing.