Alberta’s economy has been mismanaged. Young people need a future with stable employment. We need to attract international investment to this province, not drive it away with uncertainty and red tape. We need to show that Alberta is serious about an investment-friendly climate and tackling its debt.

David Khan and the Alberta Liberals are committed to listening to the experts on the best ways to grow Alberta's economy with forward-thinking, evidence-based policy.

Getting off the Resource Rollercoaster

Alberta needs to get off the resource rollercoaster. For too long we’ve depended on royalties to balance the books. Now that the price of oil as gone down we’re stuck with successive deficits and growing debt.

The Conservatives created this problem in the first place, and the NDP has failed to address it. Hoping and praying for a sharp increase in the price of oil isn’t sound fiscal strategy. Thankfully, David Khan is committed to finding smart solutions.

David is taking the advice of top economists and exploring strategies to tackle our deficit and introduce transformative tax reform that will tackle the deficit, put an end to the resource roller coaster and boost Alberta’s economy. 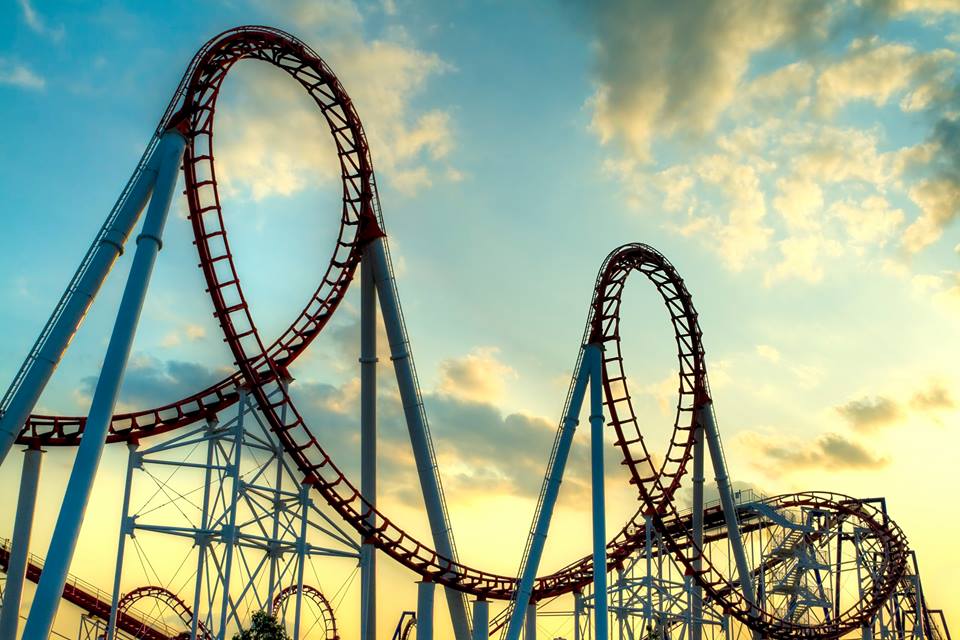 Alberta needs comprehensive tax reform. We need a major overhaul of our tax system that allows Alberta to bring in the extra revenue while becoming more economically competitive. Let's take the advice of economists and implement smarter taxation.

Other politicians may be afraid of the political consequences of tax reform, but David Khan knows good ideas are worth defending. It's time for a politician who listens to the experts and not the polls. 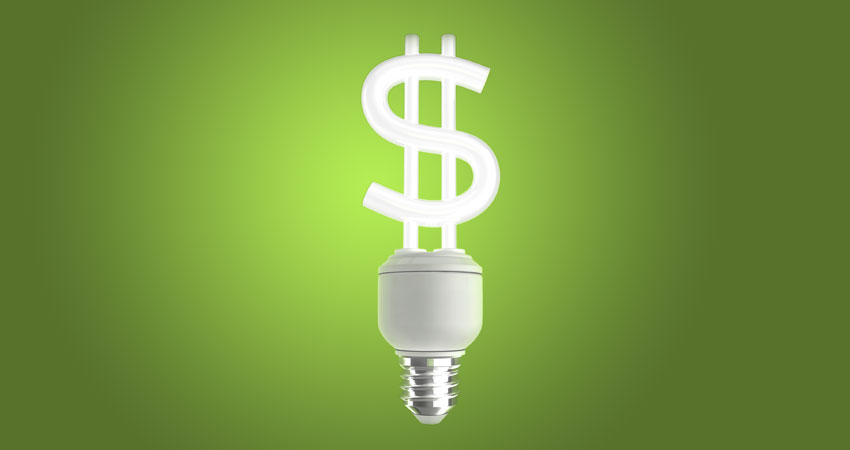 A Close Look at Spending

Alberta has a spending problem, not a spending crisis. While our growing debt is an issue, we have the time to correct course in a creative and thoughtful manner.

There is a middle ground between the do-nothing approach of the NDP and harmful, massive cuts of Jason Kenney. We need a scalpel, not a flamethrower.

We can achieve better outcomes and improve services by curbing spending growth based on a value-for-money model. David Khan's focus is on finding long-term efficiencies, not quick fix cuts. 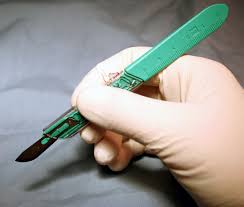 Governments should focus on education, healthcare and the safety of citizens, not picking economic winners and losers. That’s why one of the best things a government can do is to create a favourable environment for investment and business to grow.

David Khan is committed to: 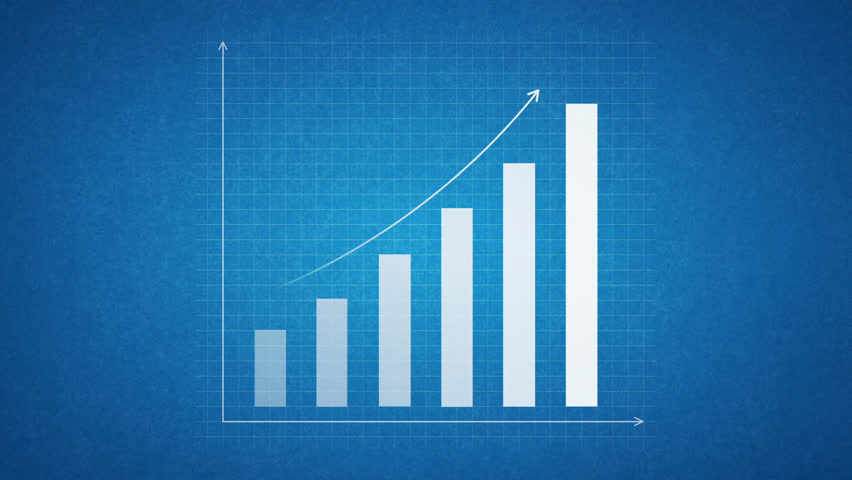