On November 20th a community seminar on the Fentanyl crisis was organized by Harpreet Gill (past ALP candidate in Edmonton-Mill Creek and Edmonton regional chair for the federal Liberal party) at the Singh Sabha Gurdwara in Millwoods. Donna Wilson (Professor at the University of Alberta school of Nursing and past candidate in Edmonton Riverview) attended as the keynote speaker.  ALP President Karen Sevcik and VP of Constituencies Dan MacLennan were also in attendance and brought a greeting on behalf of the ALP on the occasion of the Birth Anniversary of Guru Nanak. 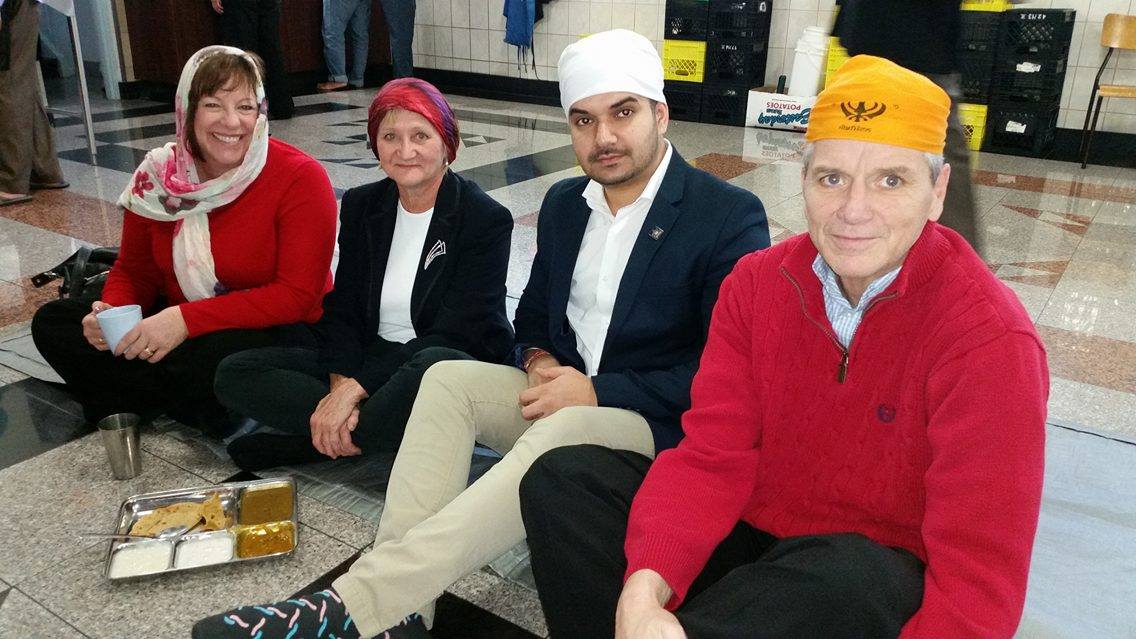 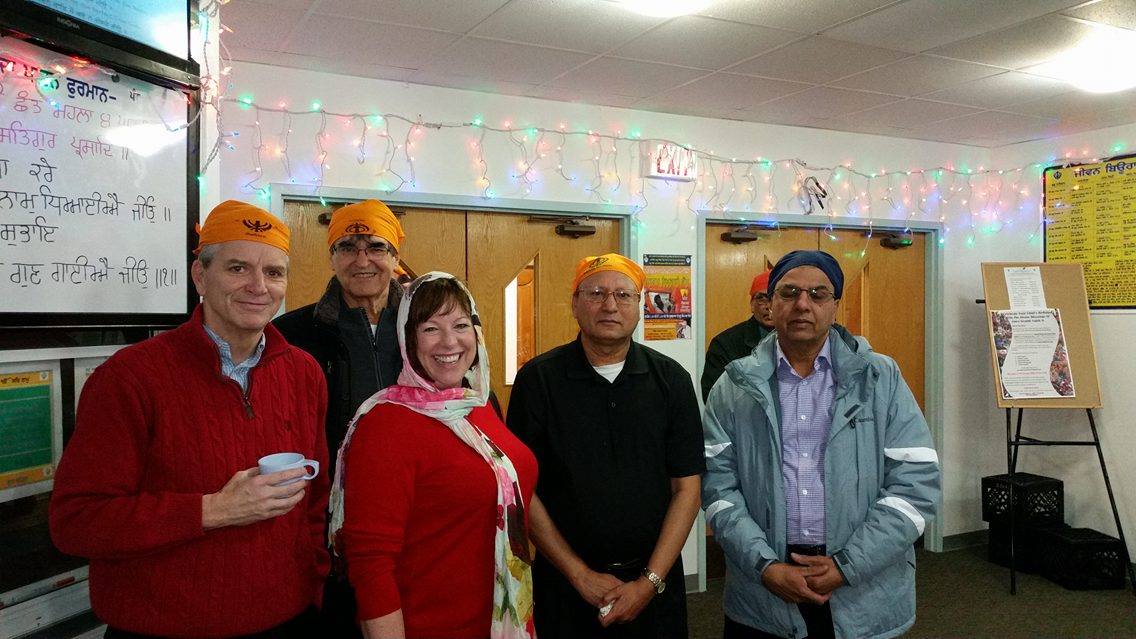 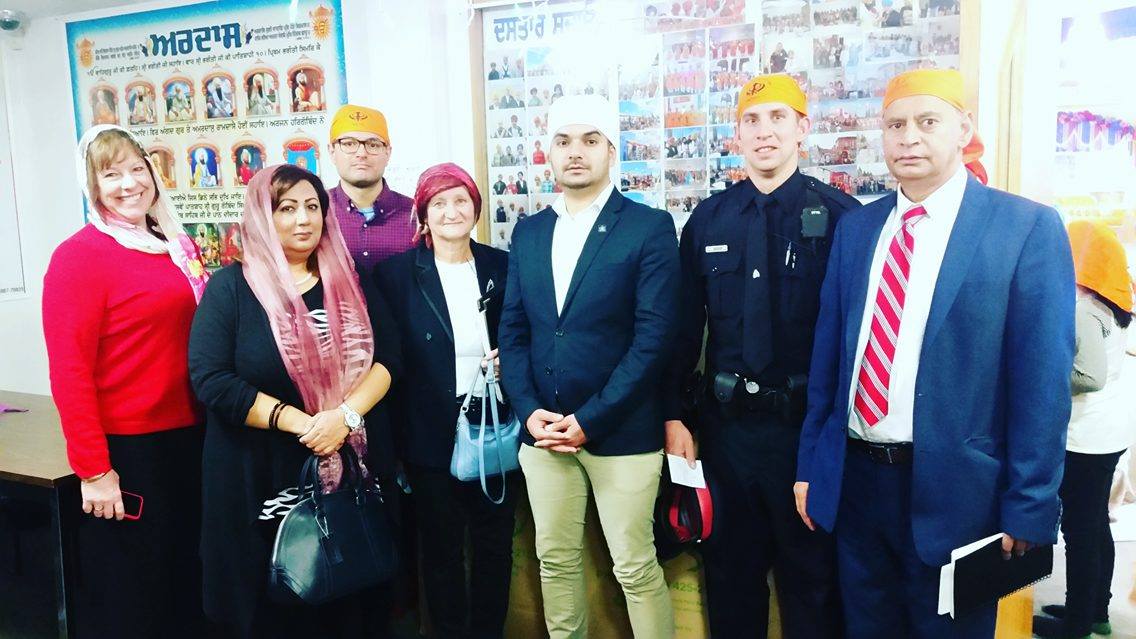