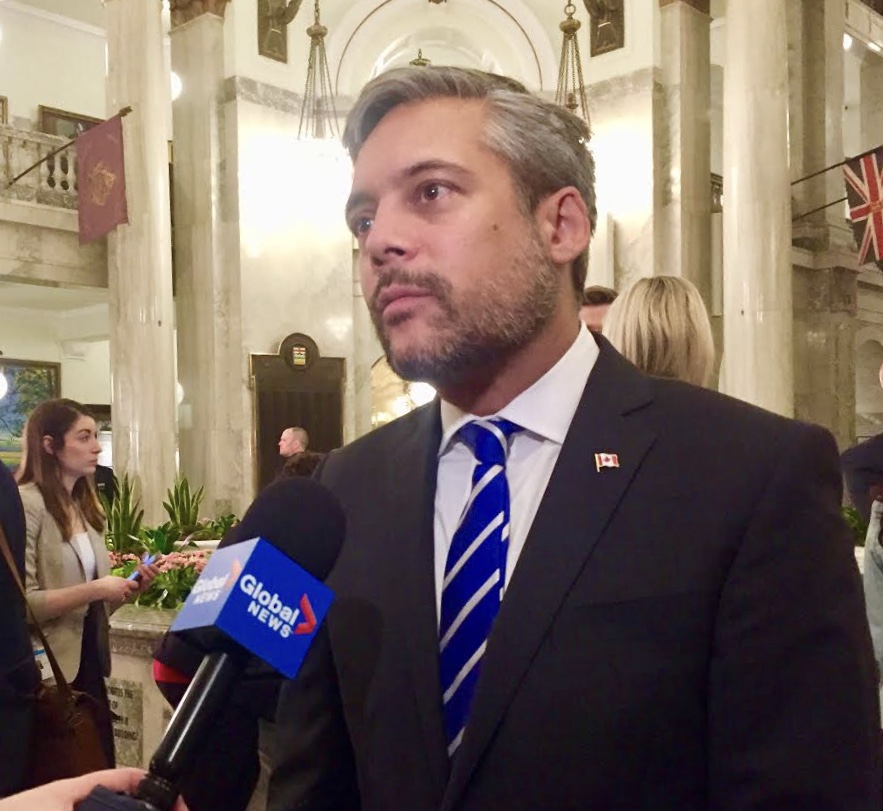 The NDP Government continues to spend away the future of Albertans, their children and grandchildren with a staggering $96 billion of debt by 2023.

Speaking on the 2018-19 Budget, David Khan said, “Instead of getting off the Resource Revenue Roller Coaster, the NDP just bought a ticket for the front seat. Albertans are being asked to hold their breath and hang on for a wild ride.

“Albertans are facing another massive $9 billion deficit this year and almost $9 billion again in 2019.

“The NDP is spending without corresponding revenue and spending on the wrong things. The money isn’t going to reduce class sizes. It’s not going to support AISH recipients and vulnerable Albertans. Instead, the NDP is doubling down on our volatile oil and gas sector with corporate welfare such as the announced billion-dollar partial upgrader boondoggle and the Energy Diversification Act. Many Albertans are being left behind as the debt skyrockets ahead.”

David Swann added, “To make matters worse, we are paying almost $2 billion every year in interest costs to service the provincial debt.  How many schools would that pay for? How many nurses would that hire? How many services could that have provided to the citizens of this province?

“I am encouraged by the increases in funding to address the EMS, mental health and opioid crises. However, the massive health budget needs to be managed more effectively.”

The NDP Government says it hopes to eliminate the deficit in 5-6 years, gambling on hypothetical future revenue from an energy project that is still in limbo – the Trans Mountain Pipeline Expansion. There is no guarantee if or when this project will get built.

Khan concluded, “You can’t take phantom revenue to the bank and spend it. We must reform our tax system to pay for the services Albertans need today.

“Albertans deserve a sensible financial plan, not an uncontrolled plunge into staggering debt.”