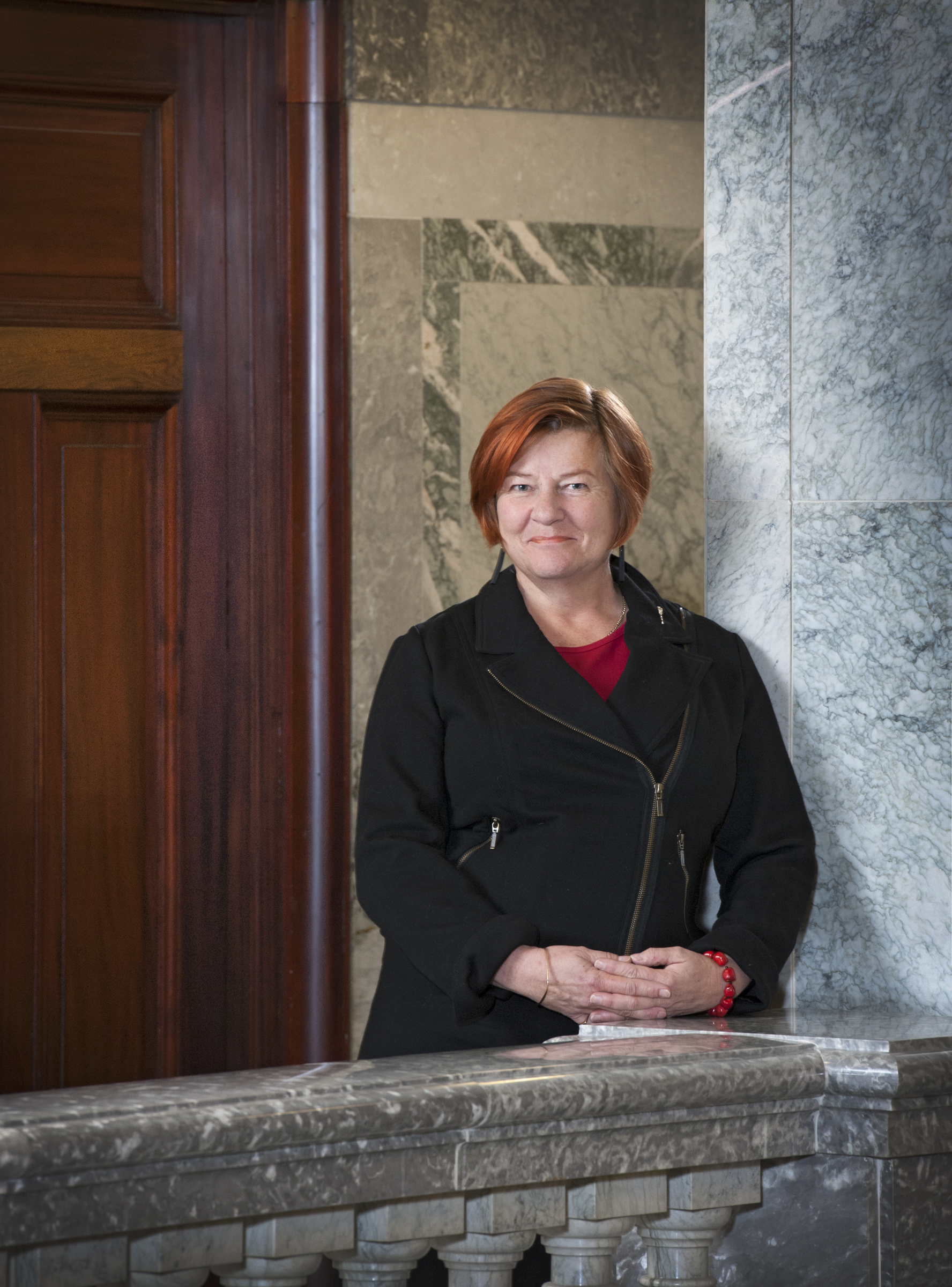 Laurie Blakeman was first elected as Edmonton-Centre MLA in 1997 and is now in her fifth term. She currently serves as Alberta Liberal House Leader in the Alberta Legislature.

She currently serves on the following committees:

In addition, Ms. Blakeman served as deputy chair of the Standing Committee on Energy and was a member of the following committees:

Ms. Blakeman has a bachelor of fine arts degree in acting and a certificate in public administration, both from the University of Alberta. Before serving in the provincial Legislature, she enjoyed a successful career in the theatre both as a performer and an administrator with Phoenix Theatre, Theatre Network, and Celebration of Women in the Arts.

Ms. Blakeman is a former executive director of the Alberta Advisory Council on Women’s Issues and past president of Celebration of Women in the Arts as well as the founding member of the Edmonton National Day of Remembrance and Action on Violence Against Women. In 1999 she received a YWCA Woman of Distinction Award.

A long-time resident of Edmonton’s Rossdale neighbourhood, Ms. Blakeman is married to Ben Henderson, Edmonton city councillor for ward 8. They share their home with two large dogs and two cats.

On April 11, 2013 Ms Blakeman was recognized as the longest serving member to serve exclusively in opposition in Alberta’s History, a total of 5,876 days.