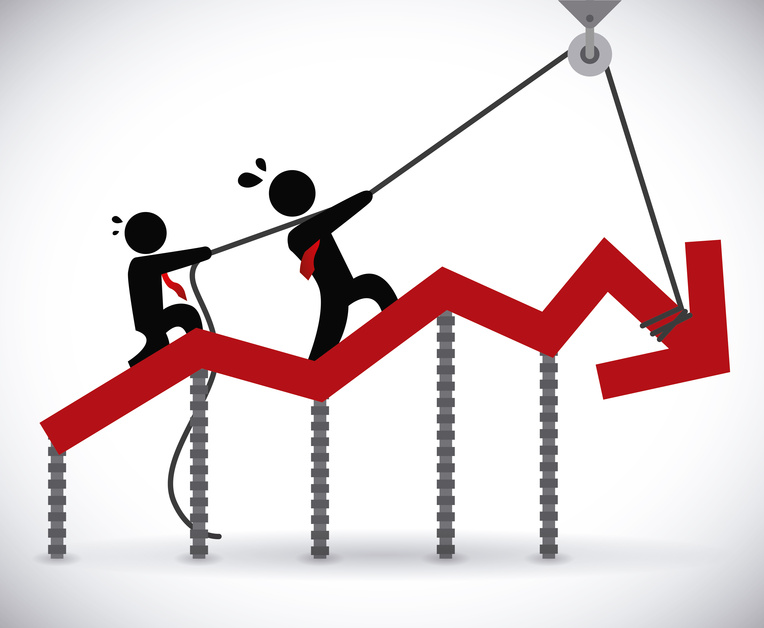 “The PCs are calling this budget ‘Putting Things Right’, but Albertans should remember who put things wrong in the first place. After 44 years in power, this government has a ten year vision for higher debt and taxes, more user fees, and fewer services.

“Education funding will neither keep up with inflation nor population growth. Classroom overcrowding will only get worse as no new teachers will be hired and more students are expected to attend. Parents are going to be asked to pay even more for their children’s education by increases in education property taxes, school fees, and transportation costs.

“The next generation of leaders will also be saddled with increasing student debt as the government plans to cut grants and bursaries by over $17 million and replace them with $171 million more in student loan funding. The PCs are also moving to commercialize post-secondary research, which means these institutions will be incentivized to make profits instead of providing a well-rounded education.

“We have also learned that 2,016 public sector workers will lose their jobs, 1,700 of whom will be from Alberta Health Services alone. The government also plans to make a $75 million cut in funding to basic primary health care and wellness. And seniors will also see a $60 million cut in their drug benefits.

“There is nothing in this budget to get Albertans back work at time when the finance minister is saying that we have just lost 14,000 jobs last week. Small companies and family businesses who desperately need a tax break during this tough time have been ignored completely. And there is no funding for start-ups or entrepreneurs to create new and better jobs and help diversify our economy.

“Rather than supporting our growing cities and towns who are in desperate need due to chronic municipal underfunding and an influx of new citizens demanding more services, the province is delivering a $760 million cut to the Municipal Sustainability Initiative, and a $56.2 million cut to municipal transportation and utilities.

“Albertans will have their pockets picked by a plethora of new user fees and taxes. We will no longer be nickeled-and-dimed at every corner, but loonie-and-toonied from the cradle to the grave.

“Shockingly, the government has not learned from past disasters. It has decided to slash the emergency budget by 50 percent, reduce resources for flood mapping, and cut funding to combat climate change. There has been absolutely no thought given to protecting taxpayers from future disasters by implementing a flood insurance program.

“People will have to pay more to get access to justice. The government is cutting the amount it spends in this area by $20 million, and funding for legal aid is only rising by a meagre 2.6 percent.

“Finally, the PCs have failed to deliver on tax fairness. Albertan will pay more on their income, for health care, at the pumps, and in the bars. Large corporations and the wealthy are getting off too easy while the government shifts the burden onto working families and middle and lower income earners. Our provincial savings will be slowly depleted and we will be plunged into a $31.2 billion deep pit of debt by 2018.

“On Tuesday, I said it is important for you to know that you have an alternative to what the premier is offering. Albertans can now see how our vision and plan for this province differed from the PC government is proposing.

“Alberta Liberals believe in tackling the tough progressive issues, funding the priorities of this new generation, and supporting the citizens of our urban municipalities. At this time of uncertainty, we need more than new management, we need trusted leadership for all Albertans.”