Edmonton (April 15, 2015) – The Alberta Liberals propose the strongest municipal agenda in Alberta’s history. The five-point plan will unleash innovation in our cities, helping them compete with the best in the world: 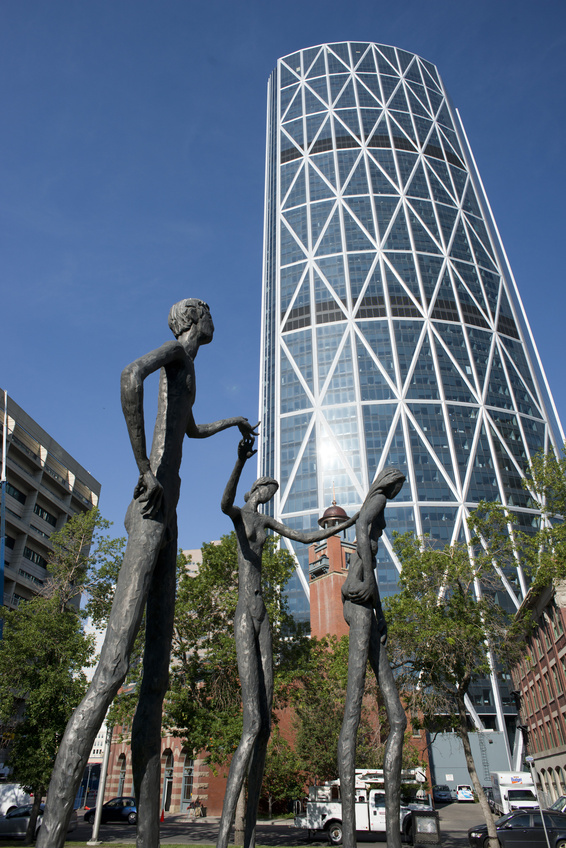 Problem: The province does not acknowledge the realities of today’s urban Alberta, particularly when it comes to cities having the power and autonomy required to manage services, accountability and growth.

Solution: The development of a City of Edmonton Act and a City of Calgary Act will be undertaken in full collaboration with our big city partners. Each Act will be tailored to the specific wants and needs of each city. These powers will ensure that the big cities have the ability to provide services, be accountable to residents, and manage growth. This legislation will also serve to clarify the roles and responsibilities of each city in relation to the provincial government.

“This Municipal Agenda will be unmatched by anything in Alberta’s history and will allow us to compete with the best in the world,” says Liberal Leader David Swann. “We recognize that Edmonton and Calgary’s needs and challenges are unique among Alberta municipalities. It is imperative that they be sufficiently empowered to manage their own affairs and meet their full potential."

Problem: While Edmonton and Calgary rely heavily on inconsistent municipal sustainability initiative (MSI) funding from the province, many rural municipalities get disproportionate financial benefit from their proximity to refineries and the oil and gas industry.

“Edmonton and Calgary provide a range of services with insufficient funding for Edmontonians, Calgarians, and many residents beyond their borders,” says David Swann. “Sharing the industrial and linear tax revenue is a win for Alberta’s cities and towns.”

Problem: The Municipal Sustainability Initiative (MSI) was originally announced in 2007-08 as a stable and predictable long-term funding commitment of $11.3 billion to be allocated over a 10-year period. Alberta is now 9 years into that commitment and only $7.4 billion ($7,369,723,000) or 65% of the funding has been provided to date. Moreover, 9.4% of that funding comes from the government’s recent inclusion of the former Basic Municipal Transportation Grant in its MSI calculation for the last two fiscal years – a clear attempt to artificially inflate its already below promised MSI numbers.

Solution: Fund municipalities at the promised levels so that they can properly plan and manage their growth.

"Alberta cities deserve to have innovative funding proposals," says Swann. "This money can be used to expand the LRT and CTrain in each city."

"Running for public office is an enormous burden on individuals and families," says Swann. "Finances should not be a barrier to participate in democracy."