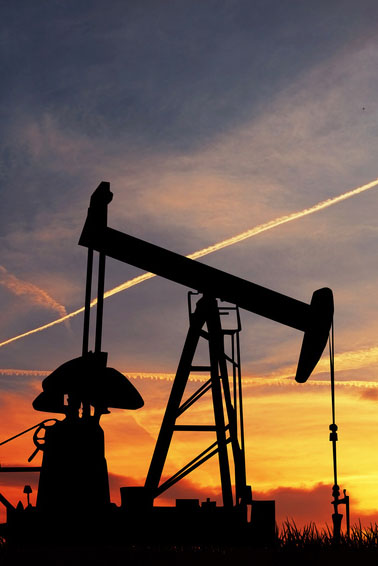 In 2012, federal NDP leader Thomas Mulcair wrote an essay entitled Tarsands: Dirty oil and the future of a country. Since the federal and provincial NDP parties are “joined at the hip,” says Khan, “Albertans deserve to hear from Ms. Notley whether she agrees with the anti-oil sands rhetoric of her federal cousin.”

While the NDP will launch yet another review of the energy royalty system — or just arbitrarily raise royalty rates —Albertans can count on Liberals choose to provide certainty by not reopening the divisive royalty debate. Instead Alberta Liberals will ensure that the province collects the full value of the energy royalties it is already owed. Industry needs stability.

“Hundreds of millions of dollars have been left on the table by an indifferent PC party,” says Khan. “We will do what it takes to make sure Alberta gets every penny it deserves, in accordance with existing royalty agreements.”

The oil sands are the engine that powers the Alberta and Canadian economies — but that engine can’t reach its full potential without pipelines. The NDP will withdraw provincial government support for the Northern Gateway and Keystone XL pipelines. "The Alberta Liberals recognize that pipelines are the fastest, most economical and safest way to move our energy products. However, pipelines will not win broad acceptance until Alberta cleans up its environmental record, something the PCs have long failed to grasp," says Khan.

In recent years, the NDP has proposed legislation to either force all new oil sands projects to upgrade recovered bitumen in Alberta, or develop plans to this effect. Alberta Liberals support more bitumen upgrading in Alberta as a component of economic diversification, but recognize that there are also very real practical limits as to how much upgrading can or should reasonably be expected to occur here. Imposing strict upgrading rules on energy companies ignores market realities.

The NDP has routinely called for Alberta’s electricity system to be re-regulated. While Alberta Liberals agree that deregulation of the industry by the PCs was a mistake that has cost consumers dearly, the window to re-regulate the electricity system has closed. Re-regulation is stale, overly simplistic and ignores the billions of dollars of investment in the energy industry. “Deregulation has been a mess,” Khan says. “However, we need to focus on making improvements to the system as it now exists, not tear it down and start again.”