will be held on

November 16th in at the Chateau Nova Yellowhead, Edmonton.

Tickets for Members to attend the Convention are $75.00.

Memberships will be confirmed at the door.

The Leader's Reception on Friday, November 15th at the Chateau Nova at 7 PM. 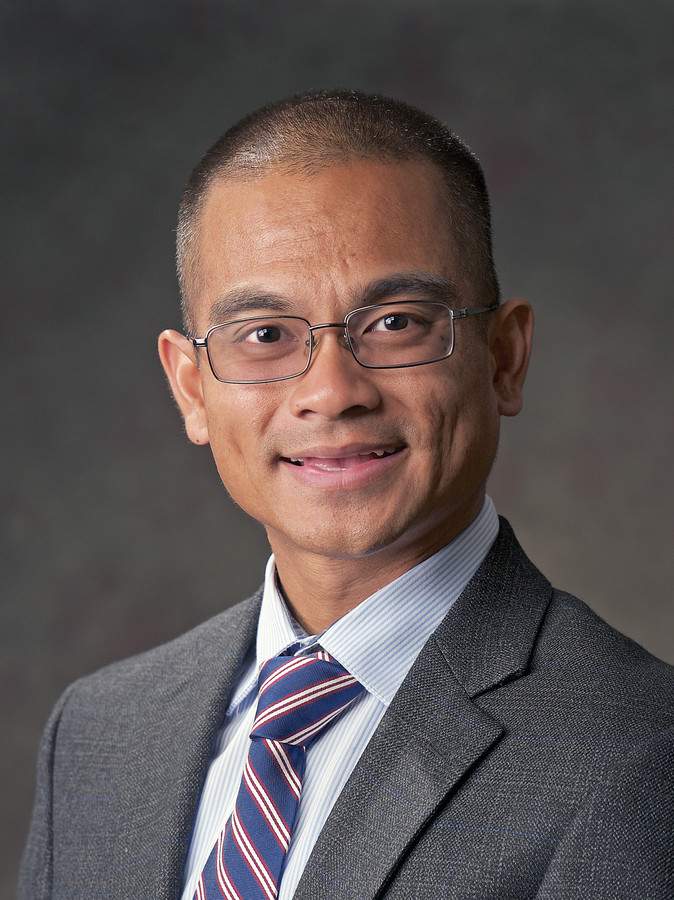 John Santos is a Data Scientist at Janet Brown Opinion Research.
He combines an academic background in social science research and professional experience in the market research industry and in government. His research interests include electoral behaviour, political psychology, and quantitative research methodologies.
John regularly serves as a political commentator for CBC Calgary, Alberta Primetime on CTV2, and CityTV News Calgary.
He has given guest lectures at the University of Calgary, Mount Royal University, and Concordia University of Montreal.
With Janet Brown, he is co-author of "Marginally Better," a chapter that analyzes the performance of publicly-available polls in the 2015 Alberta Election. The chapter can be found in the book "Orange Chinook," published by University of Calgary Press in 2019.
Janet Brown Opinion Research is Alberta's leading public opinion research firm.
They had the best poll of the 2019 Alberta Election and the only poll to have results within the margin of error at the regional level.

Committee Presentation and Q & A

Approval of Minutes from 2018 AGM

Presentation of the Audited Financials

Following the AGM there will be a short Board Of Directors Meeting.

In order to vote at the Annual General Meeting, you must be a Member in-good-standing of the Alberta Liberal Party.

New members must purchase their memberships 24 hours prior. Renewals can be purchased prior to the Call to Order of the AGM.

Tickets for Members to attend the Convention and AGM are $75