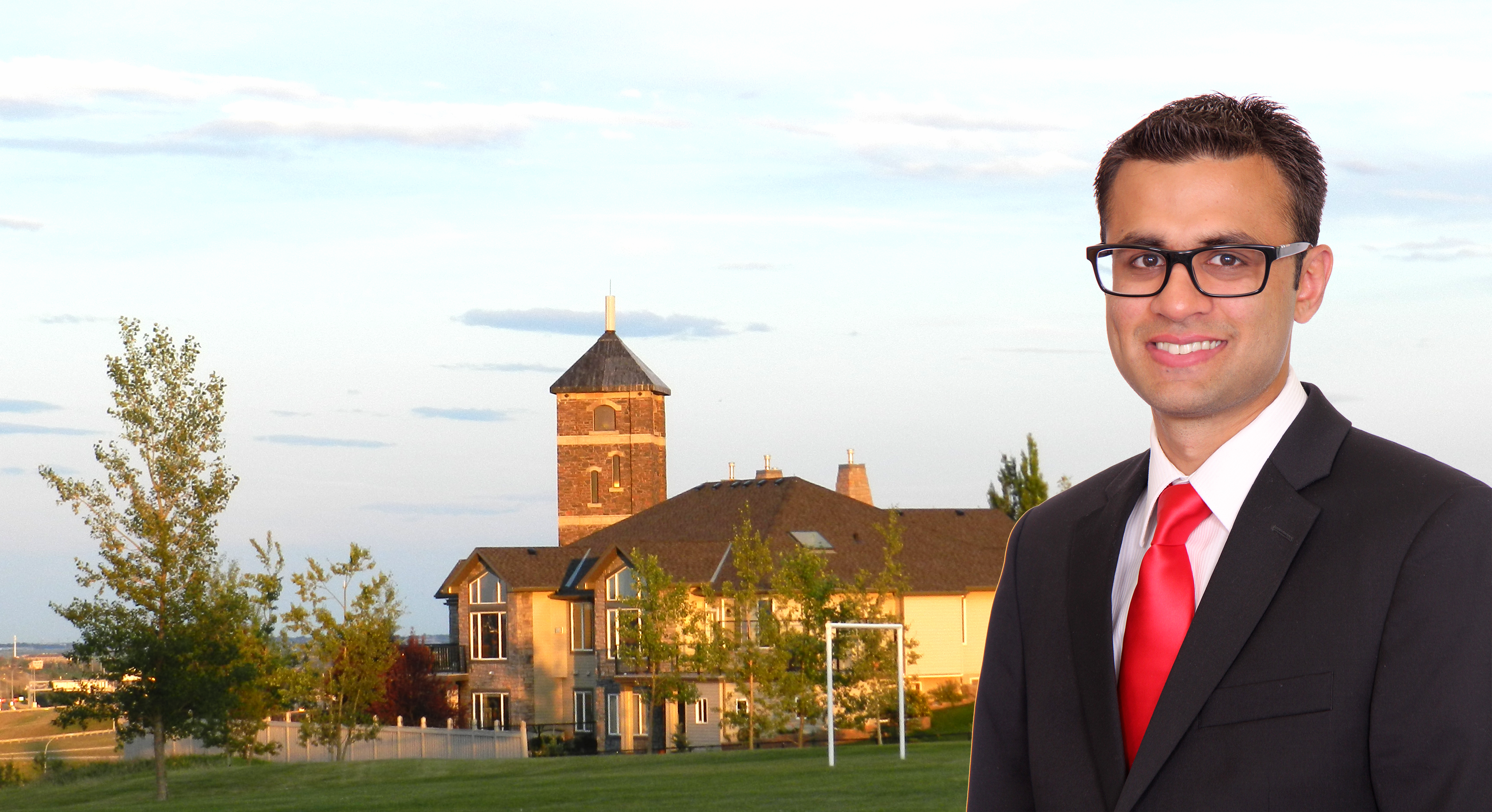 “The people I am talking to are telling me they want an MLA that will put the people of Calgary-Foothills first. They don’t want to throw more chaos into an already hurting sector,” added Zahid.

The by-election was necessitated when PC Premier Jim Prentice resigned on election night, mere months after winning another by-election in October of 2014, stunning political observers.

“The last thing the people of Foothills want at this moment is another career politician who will contribute to the NDP’s stubborn determination to do this review now,” said Zahid.

Alberta Liberals are proud to run someone who represents their progressive social values, but who maintains a responsible economic position that protects jobs and the economy.