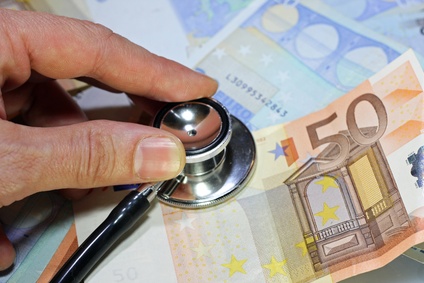 The study’s author Dr. Donna Wilson, a professor of Nursing at the University of Alberta, compared Alberta’s number of citizens per acute care bed with other provinces and countries. The findings show Alberta has a significant issue with capacity.

“The government often uses Alberta’s population growth rate as an excuse for being unable to meet their performance targets, but the problem runs deeper,” says Swann. “Hospitals are overcrowded largely due to the government’s continual failure to keep up with infrastructure demands or improve access to primary, emergency, home and long-term care.”

“It is simply not enough for the PCs to announce more beds in the future without addressing the underlying causes of overcrowding,” says Swann. “At the current rate, any new spaces will be forced to deal with the same challenges others are facing now.”

Swann is calling on the government to improve the capacity of current acute care beds by drastically reducing the amount of time individuals requiring alternative level of care spend in hospitals, improving access to primary care for all Albertans, making investment in community-based home care and long-term care a priority, and catching up on the billion dollar health care infrastructure deficit to ensure capacity is not further diminished as a result of deferred maintenance.

“The reality is the government is not doing enough to address this looming crisis,” says Swann.  “One bad flu season or similar epidemic could easily overwhelm our hospitals and put the health and safety of Albertans at risk.

“We need to take some real, pragmatic steps today if we hope to avert potential future disaster.”