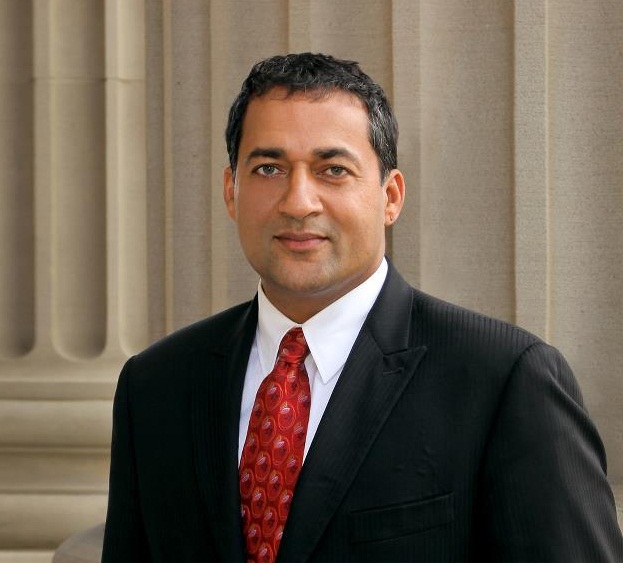 Dr. Raj Sherman was elected to his first term as a Member of the Legislative Assembly for Edmonton-Meadowlark on March 3, 2008. He served as Parliamentary Assistant to the Minister of Health and Wellness from March 12, 2008, to November 22, 2010. In September 2011, Dr. Sherman was elected Leader of the Alberta Liberal Party and joined the Alberta Liberal Caucus becoming Leader of the Official Opposition.

Dr. Sherman completed his medical studies at the University of Alberta, and after obtaining his MD from the Faculty of Medicine, he specialized in family and emergency medicine.

During his medical career he served as a STARS flight physician, as president of the section of emergency medicine for the Alberta Medical Association (AMA), and as a member of the AMA Health Issues Council.

Active in his community, Dr. Sherman is a director of the Society for Helping Lives in Poverty, a past member of the McKernan housing community, and a soccer and basketball coach. He also runs a small construction business designing and building custom-made homes.

Among his many professional accomplishments Dr. Sherman received a gold pin for his service with STARS, a bronze medal from the Lifesaving Society Alberta and Northwest Territories, and the Alan Drummond advocacy award from the Canadian Association of Emergency Physicians.

He was voted one of the 50 most influential Albertans by Alberta Venture magazine July 2011 edition.