Violators could face fines up to $25,000 and six months in jail

"David Khan, leader of the Alberta Liberal Party and a constitutional and Indigenous rights lawyer, said Thursday the new law could interfere with Indigenous Peoples' rights to hunt, fish or gather on traditional land.

He calls the law draconian, legally dubious and a piece of political theatre designed to trivialize the tensions between oil and gas development, Indigenous rights and the environment.

In addition to potentially running afoul of citizens' rights to free expression and association, Khan thinks the law could jeopardize Alberta's international reputation as an ethical and democratic source of oil." 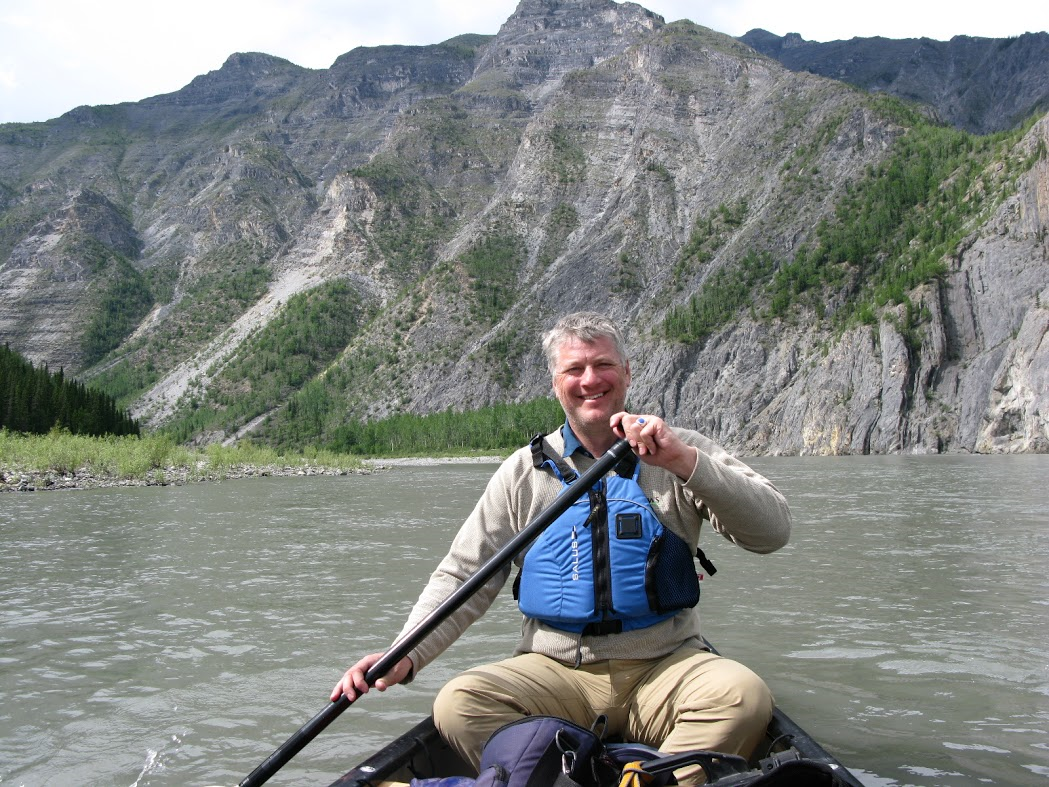 As we continue to work towards flattening the curve, we must also begin to look towards the future we want to see, and the future that we want to leave for the next generation.

Join Alberta Liberal Party leader David Khan on Wednesday, May 20th at 8:30 pm as we host an informal, round table discussion on what you hope and expect the world to look like moving forward.

This forum will be hosted online and is on a first-come basis, as space is limited. RSVP today HERE. Any inquiries can be directed to office@albertaliberal.com.

We’ve heard many concerns raised during the past few months, ranging anywhere from universal basic income, supports for entrepreneurs, the sale of Alberta's provincial parks, comprehensive public healthcare and much more. Feel free to bring your favourite local beverage, your thoughts and your friends and let’s talk!